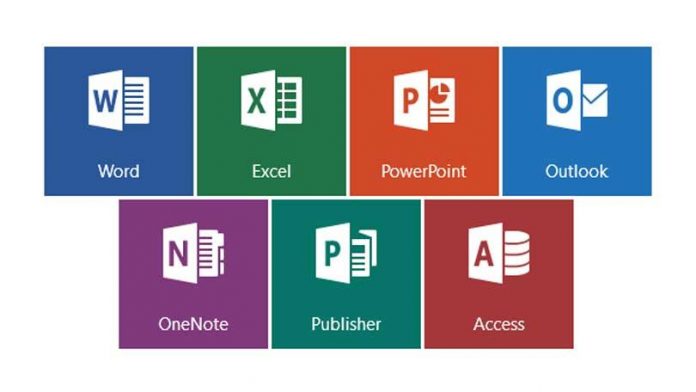 As expected Microsoft’s new development (app) will let the users build, edit documents and manage documents on the Android platform. Users can also collaborate on several documents with other users through the app. Something like Google’s Sheets, Docs, etc.

the standout feature of this app is that it let the user create PDF files from an Image or convert Word, Excel and PowerPoint files into PDF. Singing the latter with your finger and then sending is also possible.

Users can find the app under beta right now on Play Store but it might be a buggy at first since it’s still early access.