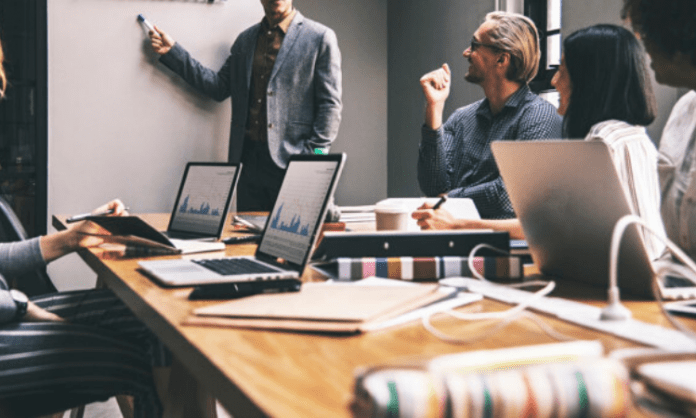 Only a quarter of British businesses said they are fully ready when the Brexit transition period expires on Dec. 31, a survey from the Institute of Directors revealed.

Nearly half of the 978 company directors polled in late June said they weren’t able to prepare right now, with one in seven distracted by coronavirus pandemic and almost a third saying they needed the details of any changes to be clear before adjusting, the survey found, Xinhua news agency reported on Monday.

The survey said those in the financial sector were most likely to be ready while manufacturers, in particular, had more to do, and directors in services felt especially unable to prepare at present.

It said the vast majority of directors believe that reaching a deal is important for their organization.

The Institute of Directors called on Britain and the European Union (EU) to commit to a reciprocal, phased implementation wherever possible, and for the British government to provide greater clarity on its contingency plans in the event of a no-deal.

Jonathan Geldart, director-general of the Institute of Directors, said: “With so much going on, many directors feel that preparing for Brexit proper is like trying to hit a moving target. Jumping immediately into whatever comes next would be a nightmare for many businesses.”

“Unilateral actions like staggering import controls would be a welcome step from government, but are by no means enough, we need to mitigate disruption across many different sectors on both sides,” Geldart said.

Britain ended its EU membership on January 31 but is still following EU rules during the transition period until Dec. 31 to enable a permanent future trade deal to be reached.

Negotiation teams from Britain and the EU are intensifying talks in July by meeting face to face after rounds of video talks that produced no significant progress by June, due to huge differences in fisheries and the so-called level playing field.

Britain has formally ruled out the possibility of an extended post-Brexit transition period. The British government confirmed a new three-stage plan for border controls and procedures in 2021, pledging to take a “flexible and pragmatic” approach to give industry extra time to make necessary arrangements.

Bangladesh Chief Justice Syed Mahmud Hossain has ordered the resumption of in-person hearings at the High Court from Wednesday after case proceedings in the...
Read more