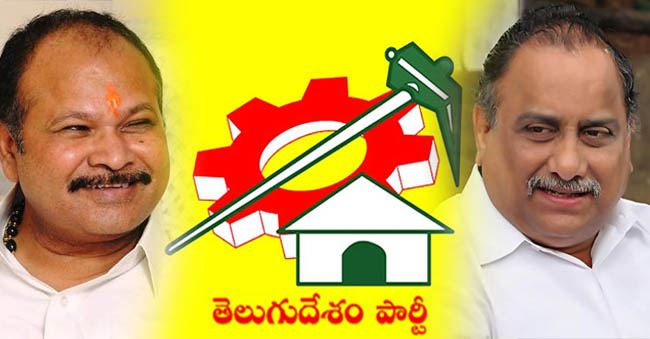 Mudragada And Kanna Lakshmi Narayana Looking Change Route To TDP. Chandrababu Kapu Bill Effect – Mudragada And Kanna Lakshmi Narayana Change Route.Chandrababu Naidu created a sensation by announcing the inclusion of Kapu and its sub-communities in the OBC (Other Backward Castes) list. Chandrababu Naidu also gave an exclusive 5% reservation to the Kapu Community in Education and Employment sectors. This decision of Chandrababu is likely to cause ripples in the political sphere.

‘Mudragada is making plans to ensure his son gets a ticket to contest from Prathipadu constituency, while Kanna is expecting a ticket from Guntur,’ said a close source to the TDP party. Along with TDP leader Rayapati, many other leaders are against the admittance of Kanna into the party.

Parallelly, the TDP core committee is looking at possible paybacks of accepting these two leaders into the party. TDP assumes that welcoming of Mudragada and Kanna Lakshmi Narayana gives a clear impression that the Kapu community is behind the Party. Even both leaders are trying to make political moves on the similar impression.