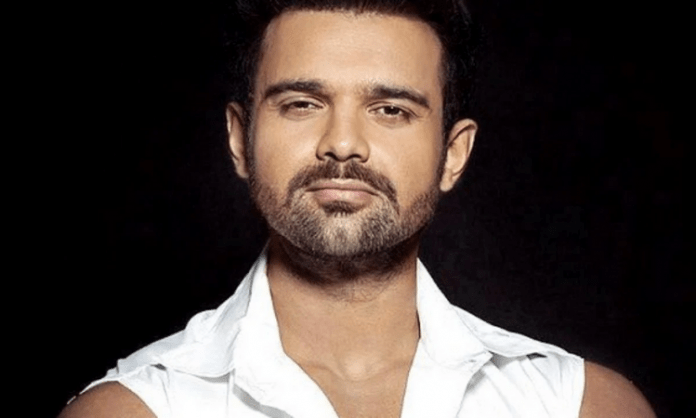 A woman has lodged a police complaint of rape against veteran Bollywood actor Mithun Chakraborty’s son and actor Mahaakshay alias Mimoh at the Oshiwara police station here, an official said on Saturday.

“We have lodged the complaint and are investigating the matter,” Senior Police Inspector Dayanand H Bangar told IANS but declined to elaborate.

The complainant claimed that she was in a relationship with Mimoh since 2015 and he had promised to marry her but backtracked. She alleged that Mimoh called her home at that point in time and spiked her drink, before forcibly making physical relations with her.

She alleged that when she became pregnant, Mimoh forced her to abort and when she refused he gave her some pills that terminated her pregnancy.

The woman also claimed that she was threatened by Mimoh’s mother when she was to lodge a police complaint.

Married to television serial actress Madalasa Sharma in 2018, Mahaakshay, 36, made his Bollywood debut with “Jimmy” (2008), besides acting in films like “Haunted 3D”, “Loot”, “Enemmy”, and “Ishqedarriyaana, etc.