When Raveena shared lunch with Big B, Govinda 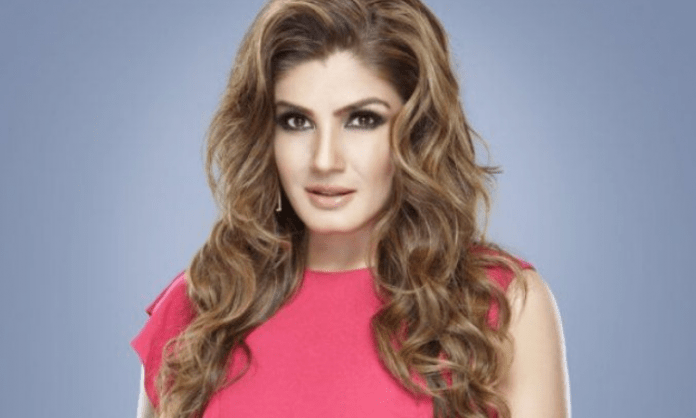 The 1998 film featured Amitabh Bachchan and Govinda in double roles. Raveena essayed Govinda’s love interest while Ramya Krishnan was paired opposite Big B.

“It’s such a special film. We had a blast during the shoot. I think it’s one of my most iconic characters of all times and fans loved watching me with Govinda and Amit ji on the big screen. It truly doesn’t feel like 22 years and am so glad to be a part of ‘Bade Miyan Chote Miyan’,” Raveena said.

She also shared her favorite memory from the set.

“There are so many (memories), but I loved how we would all spend time being goofy. Govinda and Amit ji are such amazing co-stars. It was a lot of fun shooting the film. I miss how we would share food during lunch. These memories will always be close to my heart,” Raveena reminisced.

Raveena will soon be seen essaying the role of Romika Sen in “KGF: Chapter 2”, which is a follow-up of the Kannada blockbuster “KGF: Chapter 1”. She is currently shooting for her debut web series in Himachal Pradesh.