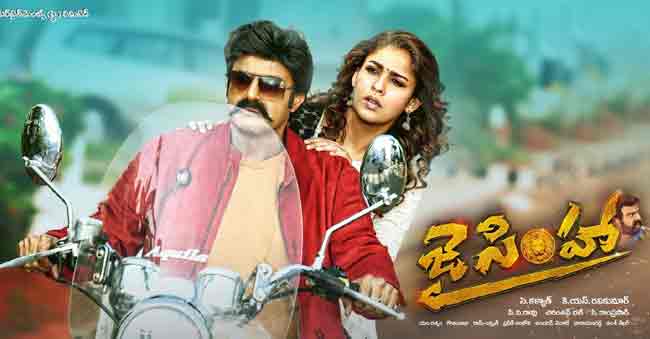 Nandamuri Balakrishna’s latest film ‘Jai Simha’ is gearing up for its release on January 12th. The film is directed by Tamil Director KS Ravi Kumar, who has previously directed Rajinikanth films like Muthu,Narasimha and Linga, and Chiranjeevi’s Sneham Kosam. Nayantara, Natasha Doshi and Hari Priya are the heroines in the film.

The latest buzz is that ‘Jai Simha’ has some similarities to Rajinikanth’s film ‘Muthu’, which is also directed by KS Ravikumar. ‘Muthu’ became a sensational hit both in Tamil and Telugu languages.  Now it heard that ‘Jai Simha’ storyline is also on the same lines of ‘Muthu’.

Balakrishna will be seen in two different roles in the upcoming film. The two roles will be interconnected, similar to Rajinikanth roles in Muthu. Balakrishna is hoping that even Jai Simha will become a huge success, given the similarity in the storyline.

Balakrishna fans and Nandamuri fans are requesting the film unit to respond to these rumours that are trending on social media. If not, only after the film’s release on can have a clarity on the film’s storyline. As rumoured, if ‘Jai Simha’ sports a similar storyline to ‘Muthu’, it would have a drastic negative impact on the movie.

Priyanka Chopra fires on her ‘5 Cr Remuneration’ on National Media! 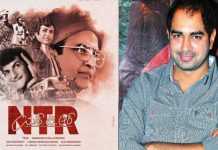 Krish Brings The Most Versatile Actor For NTR Biopic

Puri’s take on Balayya and Critics

VV Vinayak Accepts To Do Balakrishna’s Next Film!