All Praises For CBN For Uniting Nandamuri Family

Now that the two families of Nandamuri Balakrishna and Harikrishna got united, all the fans and supporters of TDP are finally happy and praising Balayya for his mature decision. Close observers of these two families reveal a hidden person behind this incredible reunion. 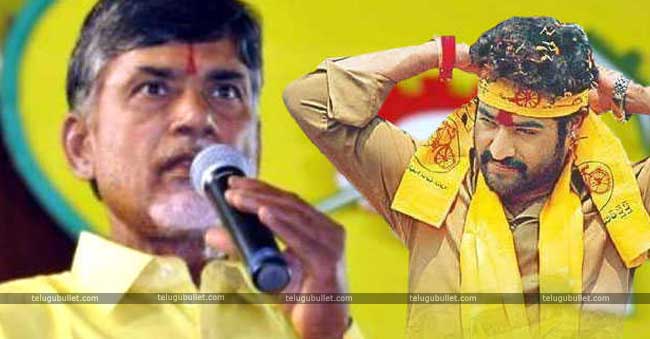 It is not Balayya who has shown interest to patch up with Harikrishna’s family despite many trails from NTR’s side. It is the TDP National Chief CBN’s special interest and wishes which made this historic patch up a reality. CBN did everything he can to avoid NTR Jr during the elections of 2014 but the demise of Harikrishna woke him a bit and made him realize that Taarak’s presence is well needed for TDP in 2019 elections. So he insisted Balayya to erase entire rift and extend support to the two brothers who lost their father in a tragic road accident. 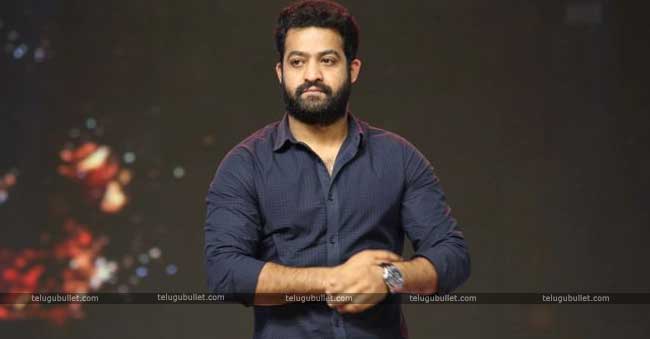 Not just that, CBN is paving way for NTR Jr to participate in TDP’s programmes and meetings in the upcoming days. Now the new speculation is that NTR will be included to campaign for TDP and also he is going to be a part of prestigious NTR biopic. Chances are he will be donning the role of Balakrishna in Kathanayakudu part.