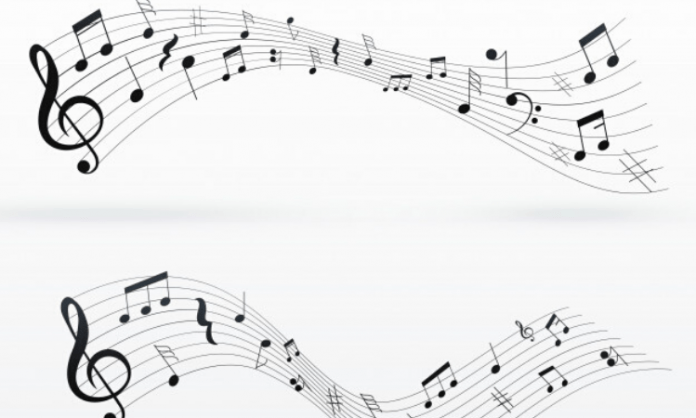 “This song is very special and memorable for me because over the last two to three months I have not shot anything, and this is the last song before the lockdown that I shot.

“For the first time, it took me almost 30 days to edit the song. This has been one of the most difficult shoots I ever had,” Aslam shared.

The video of “Private Jatt” features popular TikTokers. It is sung by Shruti Pathak and Shree.

“It is a complete masala song. the track bears a resemblance to David Dhawan’s films,” Aslam added.