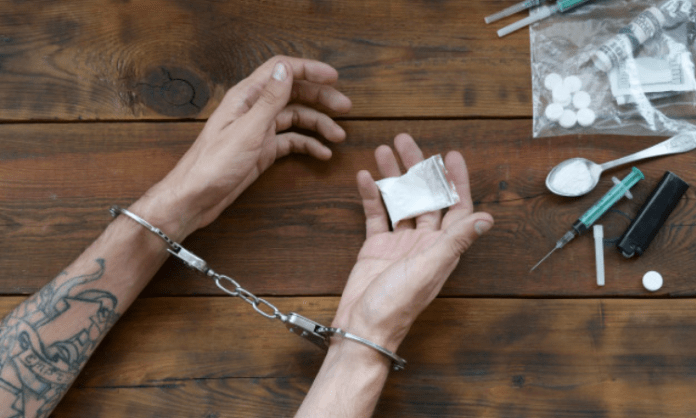 Khan appeared before the agency in the case after a few transactions between him and a drug peddler came to light and his statement was being recorded till this evening.

The NCB believes that the payments to a peddler were reportedly intended for drug purchase and Khan was summoned to verify the details in the case pertaining to the seizure of a 200 kg drugs consignment last week in Mumbai.

Married to Malik’s daughter Nilofar, Samir Khan went to the NCB office in south Mumbai this morning but declined to speak with the media.

The NCB probe pertains to an alleged online transaction of Rs 20,000 between Khan and one accused in a drug case in which a British national Karan Sajnani and two more were nabbed with the drug consignment.

The development came a day after the NCB arrested Ramkumar Tiwari, one of the third-generation owners of Mumbai’s famous ‘Much had Paanwala’ in the same case.

However, there have been no reactions from the ruling MVA partners – Shiv Sena, NCP, or Congress.

The first batch of the coronavirus vaccine has reached Madhya Pradesh capital Bhopal. The consignment was dispatched to Bhopal via airplane from Pune. As...
Read more