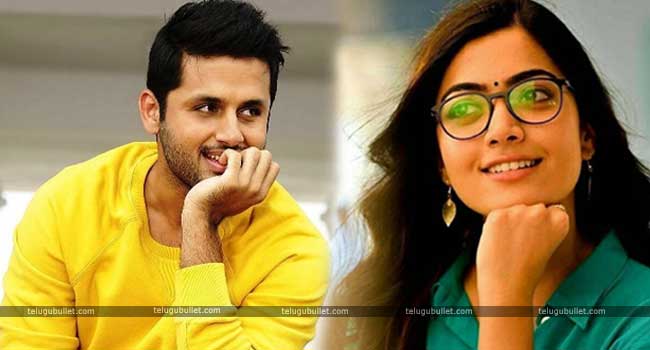 As we have reported earlier, Nithiin is teaming up with the kannada beauty Rashmika Mandanna for his next under the direction of Venky Kudumula who have given a blockbuster hit Chalo.

Nithiin is in desperate need of a hit in his career right now. His recent outings have completely failed to reach the expectations of the audience. Taking utmost care in every aspect of the film, Nithiin has chosen the talented director Venky Kudumula. Getting into the latest update of the film, it is known that the team is re-considering the title Bhishma keeping Nithiin’s image in mind. 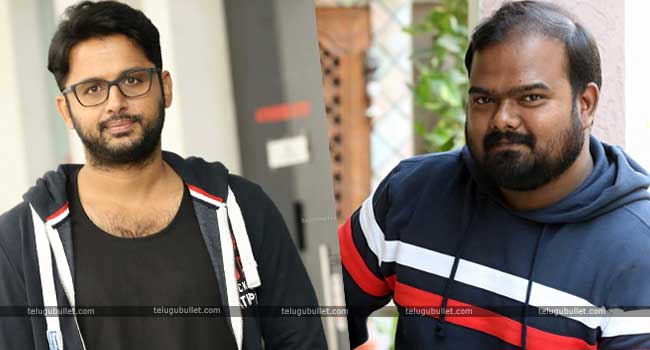 Though the title has been tentatively locked, the makers are in a thought of putting another title which reaches the youth and mass aptly. The heartthrob of youth Rashmika is an added asset to this film. This film is scheduled to commence its regular shoot from next month.

Actress Brittany Snow got married to Tyler Stanaland in March, and she feels extremely lucky to have tied the knot before isolation orders were...
Read more
Cinema Latest

The whole world is trying to adapt to the new realities in the post-COVID-19 era, and Oscar-nominated filmmaker Kenneth Branagh feels that the new...
Read more

Looking to make a difference once hockey returns, says Sharmila

After a fruitful debut year with the Indian women's hockey team where she helped her team qualify for the Tokyo Olympics, forward Sharmila Devi...
Read more
Read More