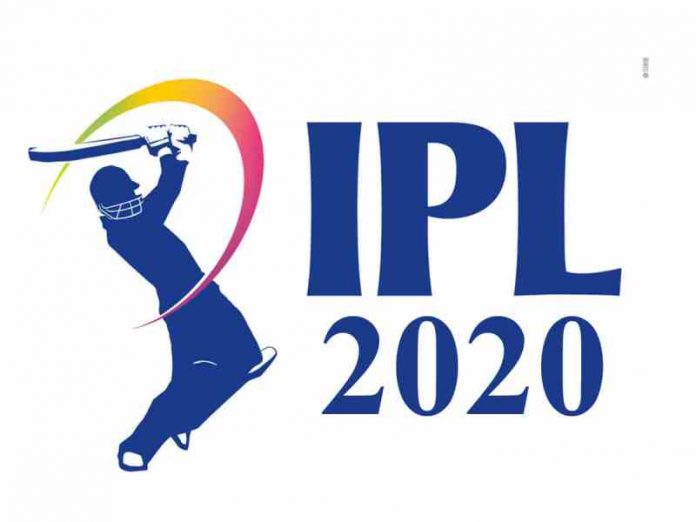 Former India cricketer Madan Lal believes the 13th edition of the IPL 2020 should not be conducted behind closed doors. The fate of the cash-rich league hangs by a thin thread due to the coronavirus pandemic that has taken the world by storm.

IPL 2020 was initially scheduled to start from March 29 but it could not go as planned due to the Covid-19 outbreak. The tournament has been deferred until at least April 15 but the chances of holding the League on that date also look bleak due to the rising number of coronavirus cases in the country.

“IPL is a big brand. But the board can only take a decision once the situation improves and coronavirus is gone. At the moment, it’s on upstage. So, no one is going to take a risk,” Madan Lal told IANS.

“There’s no point in playing IPL matches in front of empty stands. It’s not just about the players and the fans, it’s about other people who are also involved in the process while travelling, organising, broadcasting, etc,” the 1983 World Cup-winning team member said.

“Once situation improves, other series will also take place and BCCI can totally recover for the lost time.”

Earlier, former IPL chairman Rajeev Shukla had also said that it was impossible to start the 13th edition of the IPL after April 15.

So people who mostly do IPL Betting for this is bad news.

Dean Jones was my friend for 35 years, will miss him: Kapil Dev

No foreign cricketer has visited India as many times as former Australian batting mainstay Dean Jones - more than 100 times - such was...
Read more
Sports

The number of single-day coronavirus cases in Hong Kong has remained under 10 for five days in a row, local health authorities said on...
Read more