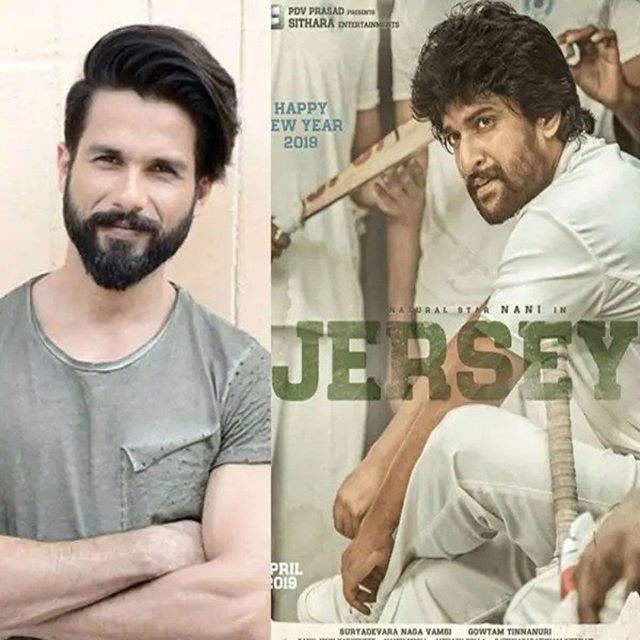 Jersey is perhaps the finest cricket-based movie ever to be made in South cinema. Directed by Gautam Tinnanuri, the endearing sports-drama traces the life of an aged cricketer who is determined to prove his worth at the age of 36. Along with the heart-touching lot and mind-boggling climax, the stellar performances from all lead actors like Nani, Shraddha Srinath and Sathyaraj has aided the film to hit the bull’s eye. Jersey moves away from the oft-repeated trope of playing to win for the country and ends on a personal-cum-emotional note.

For the past few months, speculations were rife that Shahid Kapoor will step into the shoes of Nani for the Bollywood remake of Jersey. A few moments ago, it’s officially confirmed that the 38-year-old actor has been roped in for the Hindi version of Jersey and the film will be helmed by original director Gautam Tinnanuri. Popular producers Allu Aravind, Dil Raju and Aman Gill will jointly bankroll the project which is expected to hit the screens on 28 August 2020. 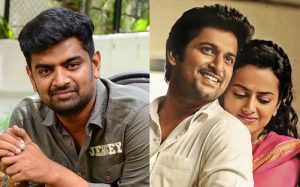 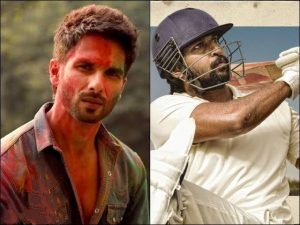 Of late, there has been a growing demand for Telugu films in Hindi. Despite negative comments from critics, Shahid Kapoor’s last outing Kabir Singh enjoyed a stupendous run at the box-office. The film is the remake of Vijay Deverakonda’s ‘Arjun Reddy’ and both the versions are helmed by Sandeep Reddy Vanga.