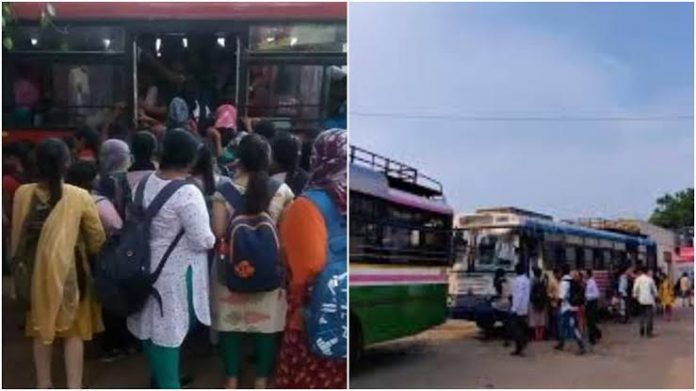 Despite orders issued by the Telangana government, several educational institutes in Hyderabad including schools and junior colleges were running classes in violation of the rules on Monday, and were issued a notice by officials.

A team of District Education officials visited several institutes to check whether classes were being conducted, and warned managements against doing so, and sent the children home after calling their parents.

“As it was the first day, we just warned them. From tomorrow onwards, we will take strict action,” an official was quoted as saying.

The ongoing indefinite strike by the Telangana State Road Transport Corporation (TSRTC) staff has forced the government to extend the ongoing school holidays for dasara till October 19.

The Board of Intermediate Education of Telangana also issued orders to the government colleges as well as aided and private colleges concerned, to adhere to the new holiday schedule and resume classes from Monday, October 21.

As some students were set to write exams on October 21 and 22, the tests have been postponed to October 29 and 30, the Commissioner of School Education said in a statement.

Besides junior colleges belonging to the Chaitanya, Narayana and Gayathri groups, notices were also issued to some schools in the city, demanding an explanation within two weeks.

“At almost 80 percent of private schools that extended the holidays, teachers were still made to work, and all corporate schools conducted classes for Class X students,” Sheik Shabbir Ali, of the Telangana Private Teachers Federation, told TNIE.

Meanwhile, the indefinite strike by RTC employees, who have been demanding a merger with the government, entered its the 10th day on Monday.

Adopting a tough stand on the strike, Chief Minister K Chandrasekhar Rao had ruled out taking back the 48,000 employees into TSRTC as they failed to return to duty before the expiry of the deadline. He has also ruled out talks with them. 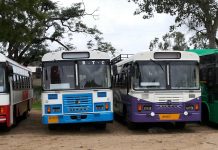 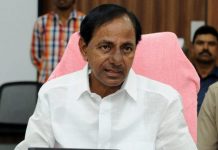 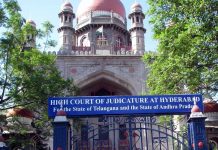 strike by employees illegal, they are not entitled to salaries