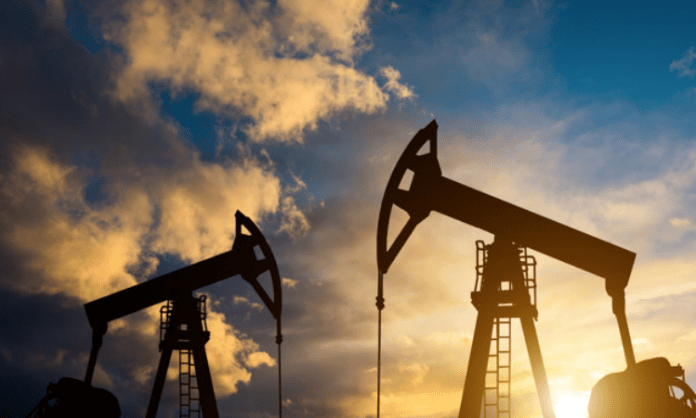 Crude oil prices rose on Monday on supply concerns after Iraq said that it will further cut production.

Last week, Iraq said it would cut its oil output by an additional 400,000 barrels per day in August and September to compensate for its overproduction in the past three months. The decision is likely to help the country to comply with its share of cuts with the Organization of Petroleum Exporting Countries and its allies.

The October contract of Brent crude on the Intercontinental Exchange (ICE) is currently trading at $44.87, higher by 1.06 percent from its previous close.

On the demand, hopes of a stimulus package for the US economy has also boosted the market sentiments.

Hopes strengthened regarding the stalled talks between US Democrats and the White House on a new support package for cash-strapped states of the country, hit by the coronavirus pandemic.

US House Speaker Nancy Pelosi and Treasury Secretary Steven Mnuchin said that they were willing to resume talks on a deal to cover the rest of the year.

Boosted by stimulus hopes, the WTI crude of the US also is trading higher. The September contract of WTI crude on the NYMEX was trading at $41.78, higher by 1.36 percent from its previous close.

Further, Saudi Aramco’s President & CEO Amin H. Nasser’s statement that a partial recovery in the energy market is predicted as economies open up after the COVID-related restrictions and lockdowns also added to the positive sentiments in the oil market.

“We are seeing a partial recovery in the energy market as countries around the world take steps to ease restrictions and reboot their economies,” the CEO said on Sunday.