Home National Order on wages during lockdown was valid: Centre to SC
National

Order on wages during lockdown was valid: Centre to SC 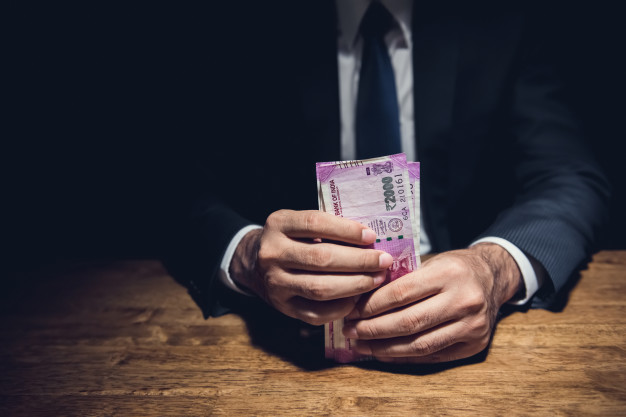 The Centre on Thursday informed the Supreme Court that its March 29 notification on full payment of wages to workers by their employers during the lockdown was not unconstitutional, instead it was a measure taken to prevent the perpetration of financial crisis within the lower strata of the society, laborers and salaried employees.

The Centre, in the affidavit, said, March 29 was not a permanent measure, and it has already been withdrawn. “It is further emphasized and reiterated that the said directions (March 29 order) were issued by Union of India as a temporary measure to mitigate the financial hardship of the employees and workers specially contractual and casual during the lockdown period”, said the Centre.

The affidavit emphasized this measure was pro-actively taken to prevent the perpetration of financial crisis within the lower strata of the society, laborers and salaried employees. The MHA said the direction for payment of wages was in the public interest and was taken by the National Executive Committee under the pertinent provisions of the Disaster Management Act. Therefore, the National Executive Committee had full competence to issue the order.

The Centre said regarding the contention that the employers are not in a financial position to pay their employees and workmen, no material has been placed on record to establish this fact. “The petitioners-employers must be directed to furnish proof of their incapacity to pay wages and salaries in terms of the March 29 order, by placing on record their audited balance sheets and accounts”, said the Centre.

The affidavit, filed by the MHA, added that the March 29 notifications have outlived their life and adjudication of the same would only entail academic exercise, as it would not be in the interest of the public to seek recoveries of salaries paid to employees and workers for 54 days. Therefore, the petition should be disposed of as being infructuous.

Scores of firms from across the states moved the apex court challenging the March 29 order, which obligated employers to pay full wages to their workers during the period of the lockdown. The industries have challenged the MHA on the source of power to pass such directions and highlighted that financial burden cannot be put on the private firms when the companies are shut during the lockdown.

The Supreme Court had asked the Centre to file its response on the petitions. The affidavit said the Act authorizes the National Executive Committee to assist the National Authority in carrying out policies and plans of the Centre during disasters.

“There was a legitimate state interest in the issuance of these directions. The said directions are neither arbitrary nor capacious. The same were neither excessive nor disproportionate but were completely proportionate…the impugned directions did not suffer from any vice of unconstitutionality,” stated the affidavit.

The MHA said the order was withdrawn after taking on board views from various experts. Last month, the apex court through an interim order said no coercive action should be taken against employers for non-payment of wages, till a final decision is taken by the court.

All India Institute of Medical Sciences (AIIMS) Director Randeep Guleria, one of India's leading medical experts, has asserted that the coronavirus cases in the...
Read more
National