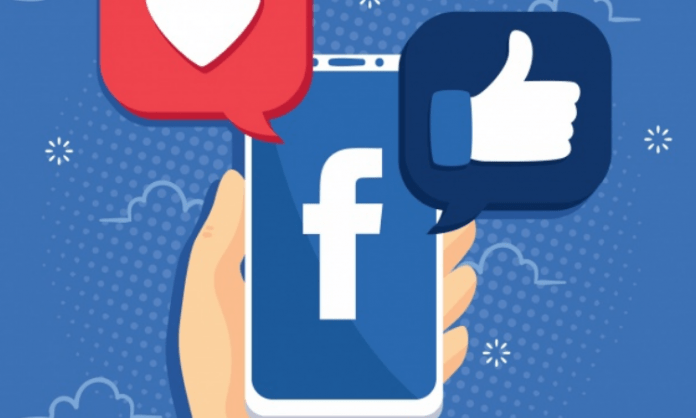 As the US presidential election inches closer, Facebook has said about one lakh people have signed up as poll workers on its platform.

To make it easier for people to sign up with their state election authorities for this critical role, Facebook recently showed a message at the top of News Feed to people in the US over the age of 18.

More than 1.7 million people clicked on the notification at the top of the Facebook app to sign up with their state election authorities.

Earlier this summer, state election officials warned of a massive shortage — almost half a million — because the majority of poll workers in previous elections were over 60 and at higher risk of contracting Covid-19.

“Poll worker shortages can mean long wait times at the polls or fewer polling places, which makes it harder for people to participate in the democratic process, so Facebook is doing its part to fill this gap,” the company said in a statement on Tuesday.

The social network also offered free ad credits to every state election authority so they can recruit poll workers across its platforms.

The Facebook Voting Information Center also includes details about how to sign up as a poll worker.

This year, Facebook has set an ambitious goal to help more than 4 million people register to vote.

“So far, we estimate we’ve helped 2.5 million people register across Facebook, Instagram and Messenger, based on conversion rates we calculated from a few states we’ve partnered with”.

Now that people are voting, Facebook has launched an ‘Early Voting in Person’ feature in the Voting Information Center.

The seven rocky planets orbiting the red dwarf star TRAPPIST-1 have remarkably similar densities, which provides clues about their composition. Located about 40 light-years away,...
Read more