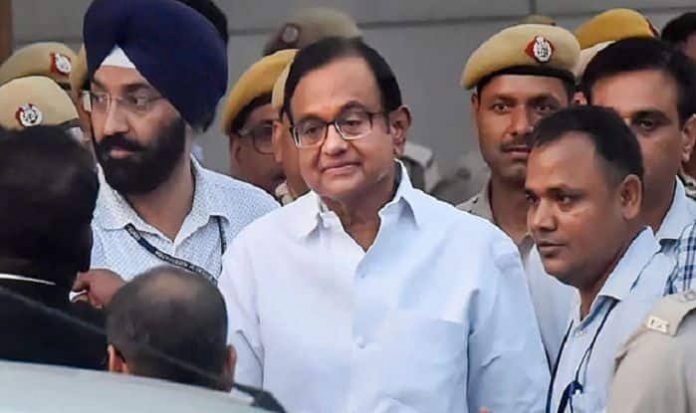 INX Media case: P Chidambaram was denied bail by the Delhi High Court on Wednesday. The court had said that he might influence witnesses if released.
Mr Chidambaram, 74, has been in Delhi’s Tihar jail since September 5, after the Central Bureau of Investigation finished questioning him in the case. He was arrested on August 21.

The three-judge bench said Mr Chidambaram’s request would be sent to Chief Justice Gogoi for taking a call on listing of the matter.

While the CBI is investigating corruption allegations against the Congress leader, the Enforcement Directorate (ED) is inquiring into money laundering allegations in the case.

when he was the country’s Finance Minister.

The Delhi High Court had said on Monday that there is no chance of Mr Chidambaram tampering evidence. “But since the investigation is at an advanced stage and Chidambaram being an influential person, the possibility of influencing witnesses could not be ruled out,” the court had said. 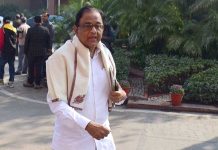 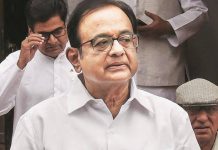 Chidambaram, In Custody, Taken To AIIMS After Stomach Ache Complaint 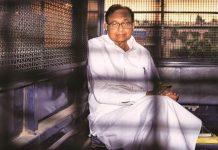