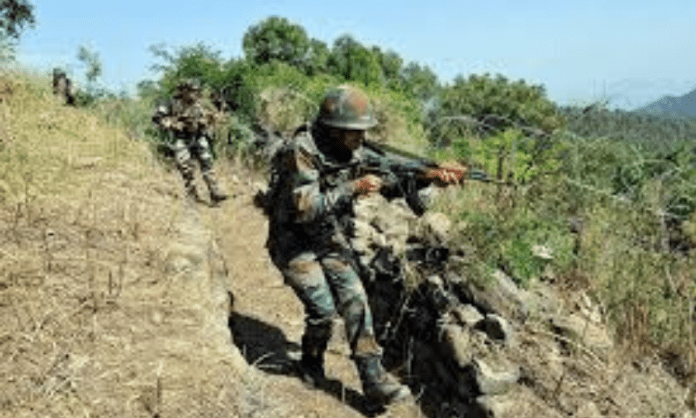 Pakistan resorted to heavy shelling on the Line of Control (LoC) on Tuesday in Jammu and Kashmir’s Kupwara district.

Defense sources said Pakistan initiated the unprovoked ceasefire violation on the LoC in the Machal sector of Kupwara district by firing with small arms and shelling with mortars.

Pakistan has been violating the bilateral ceasefire on the LoC in J&K with impunity during the last one month.

This has caused serious hardships to hundreds of border residents whose lives and livelihood are threatened by shells raining from across the LoC.

Sri Lankan authorities on Friday granted approval for the emergency use of the Oxford-AstraZeneca Covid-19 vaccine, Minister for Pharmaceutical Production and Regulation Channa Jayasumana...
Read more