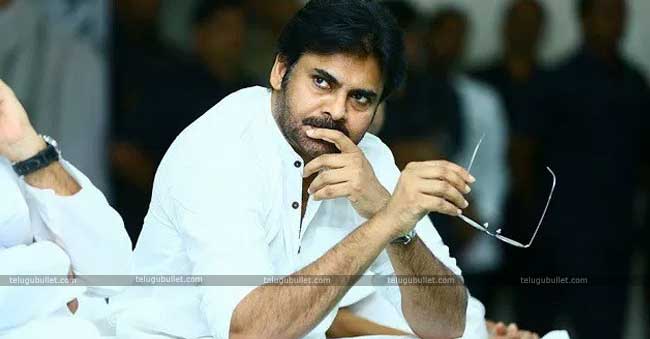 Day by day, the Janasena Chief Pawan Kalyan is increasing the spice levels in his speeches. Likewise, other Politicians, he is targeting his enemies clearly and attacking them with his dialogue missiles. In his latest speech of Ramachandrapuram, Pawan questioned the reason behind Opposition leader Jagan’s absence in AP Assembly. Despite fighting against the ruling party, he claimed that Jagan chose to escape from Assembly stating foolish reasons like Praja Sankalpa Yatra.Janasenani who pointed out at the YSRCP Chief the other day went further the line and advised him to start attending AP Assembly sessions to prove his manliness. 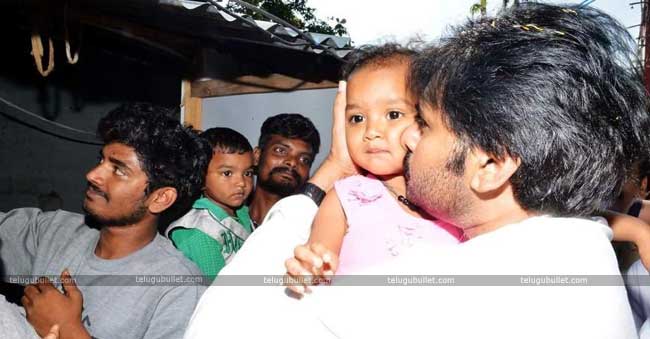 This manliness comments instantly sparked a huge debate in media and on social networking sites. Within no time, Janasainikas trended Pawan’s dialogue whereas the YSRCP Supporters got busy slamming the Janasena.Political analysts opine that Pawan is slinging mud on Jagan for his earlier personal comments on the prior. However, Janasenani as usual claims that he has no enemies in Politics but he targets Politicians who fail to fulfil his responsibilities. Now all are waiting for the response from someone in YSRCP camp.