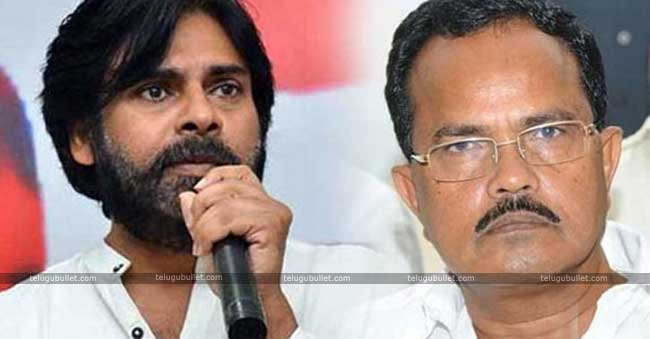 Amidst the snap polls, speculations galore on each and every Political party with hidden intentions. This time, the Janasena Chief Pawan Kalyan has been dragged in associating him with a new rumour regarding an Independent candidate.Going into the details, since a couple of days, the Telangana Media has been reporting that Pawan Kalyan is lending his indirect support to the former TDP leader Motkupalli. This former loyalist of CBN like Pawan Kalyan went against the TDP National Chief for many reasons. This resulted in the Motkupalli’s exit from the Telangana TDP camp and is now fighting for the MLA seat Independently against TDP and TRS. 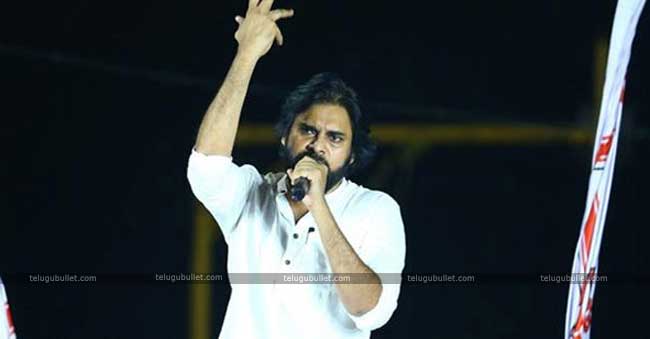 Seeing the latest surveys in the Media, Pawan who maintains good relations with this senior Telangana leader has rumored to called Motkupalli over the Phone and congratulated him on his win against CBN’s will in advance.Even though there is no official confirmation from both the sides, this news has been trending super hot. Pawan Kalyan will declare his decision of supporting one Political party in Telangana today officially. Before this big announcement, many are already in a belief that Pawan would lend his support to the TRS party opposing both Congress and TDP’s alliance.

The Badminton World Federation (BWF) has announced the Asian leg of the adjusted World Tour 2020 will take place in Bangkok in January next...
Read more

The sports fraternity has expressed grief at the passing away of famous playback singer S.P. Balasubrahmanyam. Balasubrahmanyam, popularly known as SPB or Balu in the...
Read more
Read More