Pawan Kalyan is spending a lot of time in his farmhouse 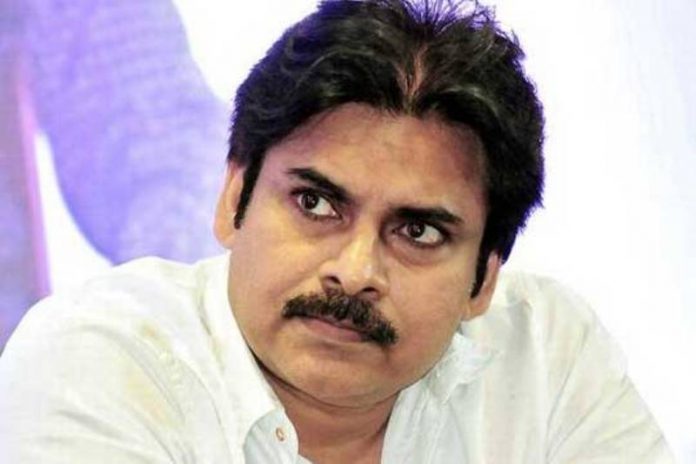 Every actor is doing something or the other during the lockdown in order to keep their fans engaged and keep themselves occupied with work rather than sulking in boredom. Samantha is gardening, Rana is getting married, Nagarjuna is hosting Bigg Boss and Megastar is recording interviews for his upcoming auto-biography. So what is Pawan Kalyan doing?

Apart from the fact that he will be looking into lots of political stuff as he happens to be the president of Janasena Party, Pawan is giving a thought regarding his films too. While he is reading scripts and listening to stories, that writer inside him is back to work, we hear. Though Pawan’s earlier stories including that of the one he wrote for Jhonny and Sardar Gabbar Singh haven’t clicked, the superstar hasn’t given up.

Reports are coming that Pawan has dedicated a couple of hours time to writing some stories as he is spending a lot of time at his farmhouse these days. He is said to have written two stories already, while he wants to direct and act in one of them, the other one he might just produce. Some young writers are also sitting down with Pawan, to record and write his thoughts, and share their feedback on the actor’s new creations.