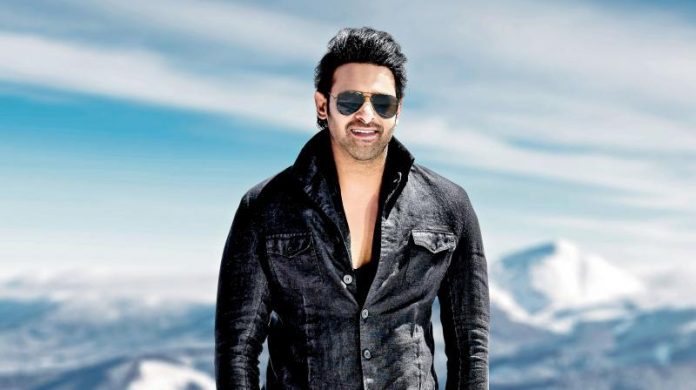 Going by the latest Bollywood buzz, Prabhas might be starring in a massive mythological drama that will be produced by Bhushan Kumar, who runs T-Series.

It is known that Bhushan Kumar is partnering with UV Creations for Prabhas’s ‘Radhe Shyam’. Apparently, he might be roping in Prabhas for one of his future projects.

Reportedly, Bhushan Kumar is planning to make a mythological film with an ensemble star cast. Details regarding the director and other principal cast are unavailable for now.

However, this project might not commence in the near future. Prabhas will be working with Nag Ashwin for a sci-fi thriller which will be completed only by the end of 2023. He might be working under Bhushan Kumar’s production only after he wraps up Prabhas21.

Prabhas attained nation-wide fame with Baahubali and his fans would be more than excited to see him in a mythological drama soon.