Pawan Kalyan Promises To Develop Anantapur As A CM 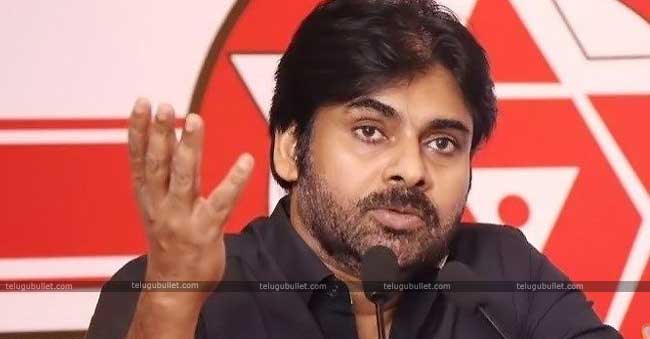 Janasena Chief Pawan Kalyan gave another staggering speech in the town of Anantapur. Speaking high about the place and its culture, Janasenani pledged to develop Rayalaseema like anything.

After crossing all the hurdles created by State and Central Government against his chopper to land, Pawan Kalyan finally reached Anantapur by his own vehicle. Expressing his distress of not contesting from his favorite region of Anantapur, Pawan Kalyan pointed out at the lack of perfect leadership assistance from the local youth. Janasenani stated that all the big leaders and statesmen who hailed from this place like CBN, YSR and his son YS Jagan failed to develop this place and did nothing except pushing Rayalaseema into more drought place. If comes to power, Pawan Kalyan declared that he will adopt the region and spend as much as 50,000 crores in the upcoming ten years to make the place as one of the most developed regions in the entire country.

The Janasena Chief promised to increase the infrastructure and develop tourism in and around Rayalaseema such as Pedha Durga and other Temples located in the region. All in all, Janasenani’s speech gained a thunderous response from Anantapur and the Public event became a discussing point among the Political circles.