Pawan Kalyan taking a Corona Quarntine break from the shoots 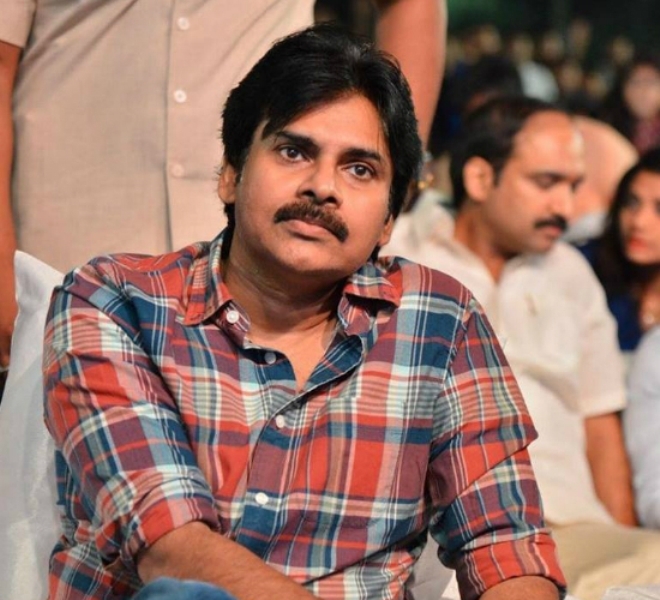 Power Star Pawan Kalyan who is currently in the filming of two films at a time is taking a Corona Quarntine break from the shoots. Rumours have surfaced online saying that mkers of Director Krish-Pawan film have asked Krish to turn down his plans of making ‘Virupakshi’ in Morocco.

‘Virupakshi’ is the rumoured title of Krish-Pawan first collaboration and is produced by ace producer AM Ratnam who has given many youthful entertainers to both Tamil and Telugu audience. It is evident that the plans of Pawan and Krish were big earlier and the plot line of their film is also said to be a universal subject and has more scope for a pan India film with huge schedule in Morocco which is famous for great Architecture. Now, the makers of the film have come to a conclusion to erect huge sets in Hyderabad itself as situation is worse due to Corona outbreak.

The planned Morocco schedule is to film the climax of the film in a big way which now is going to happen locally in Hyderabad. It is a caution by the makers to value time and money of the Power Star-AM Ratnam combination and thus release the film as soon as possible!