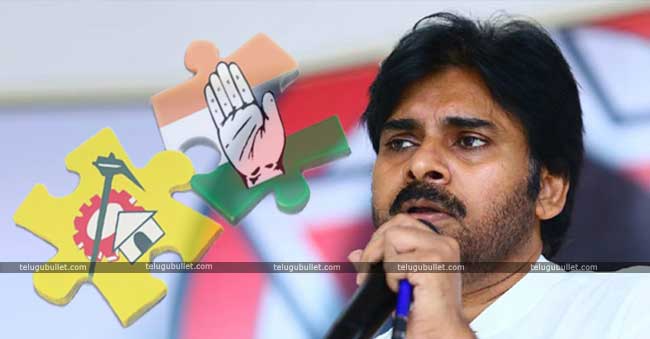 The ex-Congress MP Sabbam Hari is pretty famous in analyzing the Political scenario of Andhra Pradesh time to time. This ex-Minister who is speculated to be coming back to Politics shared his opinion on the Janasena Party and its influence in AP’s Assembly elections.Sabbam Hari told the Press that Janasena is going to showcase its impact on the polls in AP. According to Hari, the neck to neck battle between TDP and YSRCP is completely diluted by the entry of Janasena in 2014. For the vote bank, JSP has created, its Chief Pawan Kalyan has already declared that he would go alone for the fight. However, Hari thinks that Pawan would end up with a decent number of seats leaving both TDP and YSRCP fall short of the magical number. Sabbam added that YSRCP if in case of join forces with Janasena, the chances of forming Government is very low as Pawan Kalyan is strong in as many as 50 constituencies. 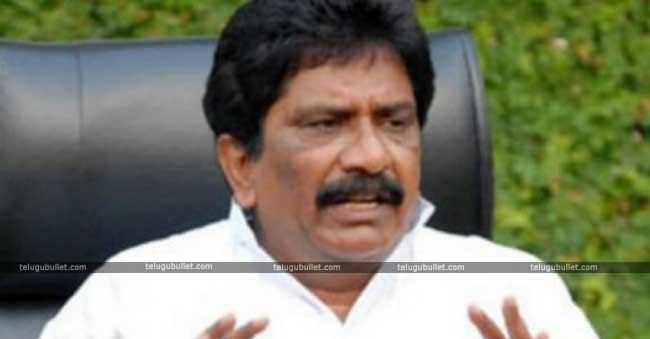 Jagan would not give 50 seats to Pawan Kalyan and it might spoil the pact. Whereas the alliance between TDP and Jana Sena will surely form Government as CBN will give as many seats to JSP if Pawan Kalyan agrees to have an alliance. Already many leaders from TDP, YSRCP, and BJP are flowing into Janasena and that shows the party’s growth prior to the elections.Amidst the speculations that Sabbam Hari is going to join TDP, his take on CBN-PK pact is creating curiosity. He finds absolutely no fault of TDP Chief CBN trying to have a bond with Pawan Kalyan despite getting a NO many times from the latter. If Hari’s analysis on Pawan is believed to be true, then this JSP Supreme is nothing less of a King Maker in Andhra Pradesh.