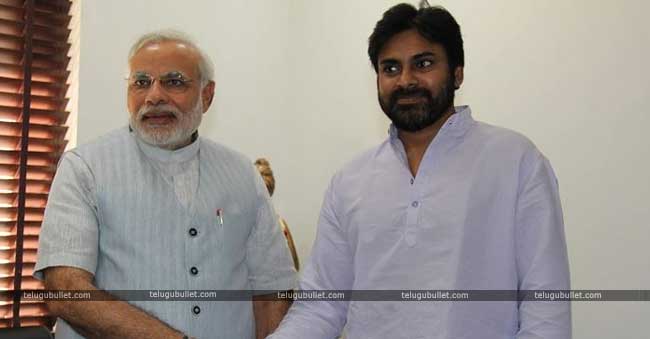 The Janasena Chief Pawan Kalyan’s letter to the Indian Prime Minister Modi has become the talk of the AP Politics for his praises on the latter. Analysts along with his followers are quite confused with Pawan’s actual stand on Modi. Pawan Kalyan is in an attacking mode on the TDP and its Chief CBN regarding every aspect of the AP State. 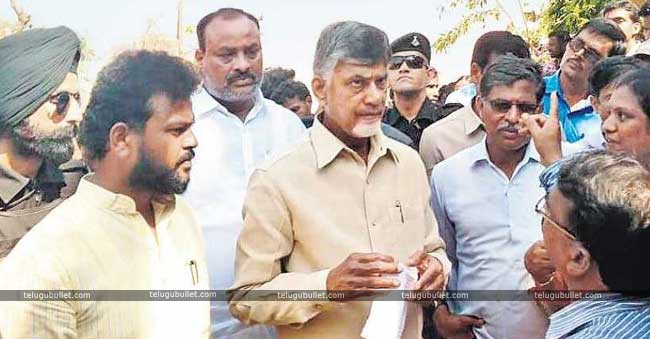 To trouble Pawan, CBN asked if the prior did any trails to demand the Central Government to assist the Titli affected Uttarandhra. Countering CBN’s question, Pawan Kalyan released the images of the letter that he had sent to the Indian Prime Minister Modi regarding the same way back. All is well until this but one reading of this letter would perplex anyone whether Pawan is asking Centre’s assistance or he is actually heaping praises on the Modi who backstabbed AP in the name of Special Category Status. 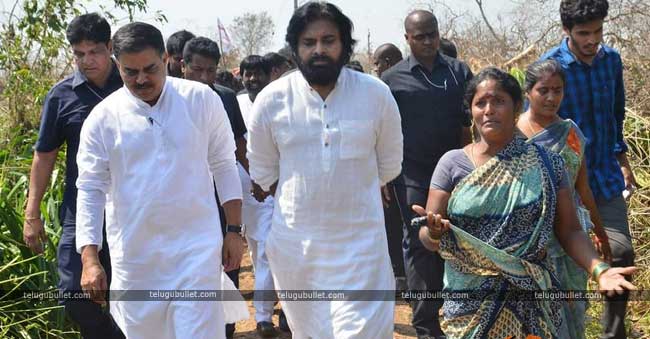 In page one, Pawan declared that Modi is having the great heart among all the Indian Politicians. Not stopping there, in the second page, Janasenani termed the Indian PM if he is the sole saviour of the Titli affects. This Janasena Chief also expressed his interest to meet Modi to further explain the wrath of 14+ lakhs of Titli victims in Northern AP. These appraisals are indeed opposed to the potshots he is firing at the BJP in his Praja Porata Yatra meetings. He himself should give the clarity regarding his stand on BJP and PM Modi.