Pawan’s Strength In Bhimavaram And Gajuwaka Constituencies In Talks 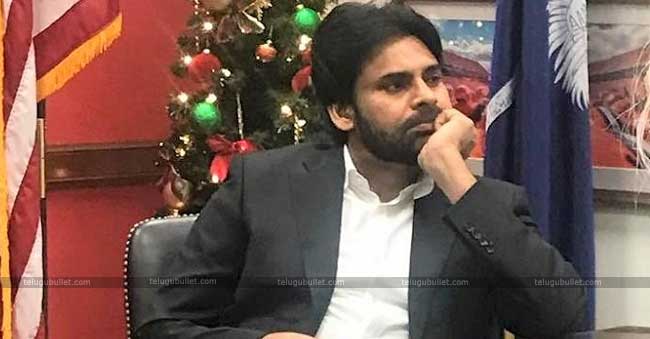 The Janasena Chief Pawan Kalyan submitted his B-forms by confirming his fight in the constituencies of Bhimavaram and Gajuwaka constituencies. Let us see his merits of demerits in both these places.

Even though Pawan speculated to be contesting from Srikakulam and Anantapur districts, Janasena think tank and working committee suggested their Chief contest from Gajuwaka where there are more than one lakh memberships of Janasena are registered. To everyone’s surprise, Pawan ended up filing nomination for Bhimavaram following the trend set by NTR Sr and Chiru in the past. Looking at the Gajuwaka segment, already the memberships exceeded the winning vote bank and the win seems to be inevitable. In addition to the Janasainikas, the educated voters and youth including students favor Janasena.

Coming to the Bhimavaram constituency, the Kapu votes comprises nearly half of the population in the town and so does the surrounding villages which fall in the region of Bhimavaram town. Also, some votes in BC can be bagged by Janasena leaving him as a winner in both the constituencies. It will be exciting to see which segment Pawan Kalyan takes up if he wins both the places. TDP, on the other hand, is also appearing strong with decent BC and women vote bank.