PK’s Janasena To Contest For Lok Sabha Elections In Telangana 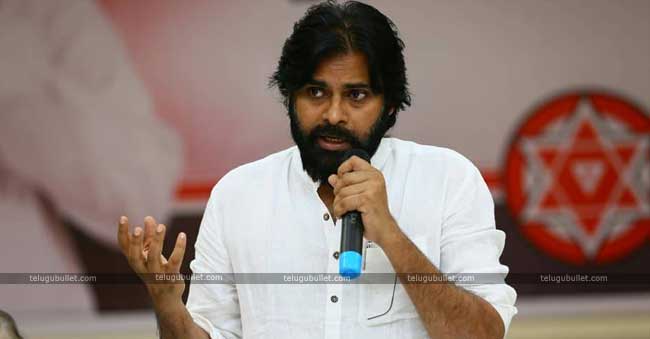 Power Star Pawan Kalyan’s Janasena is gearing up to contest for Lok Sabha elections in Telangana. It is quite evident that Pawan is eyeing for at least 10 Lok Sabha seats from the Telangana region.We all know that Pawan Kalyan has earlier announced that he would be fielding his members in Telangana assembly elections but has stepped back stating that he didn’t have enough time to prepare for the election battle. Now as per the trusted sources from the party it is known that Janasena will be contesting in the constituencies like Secundrabad, Malkajgiri, Medak, Bhongir, Warangal, Nalgonda, Khammam and few other. Pawan has also appointed the parliamentary committees yesterday and he might also appoint few other in the coming days.Janasena seems to have gaining momentum if we observe closely from recent times. Have to wait and see how far Janasena can give a tough fight to the ruling party TRS and the main opposition Congress.