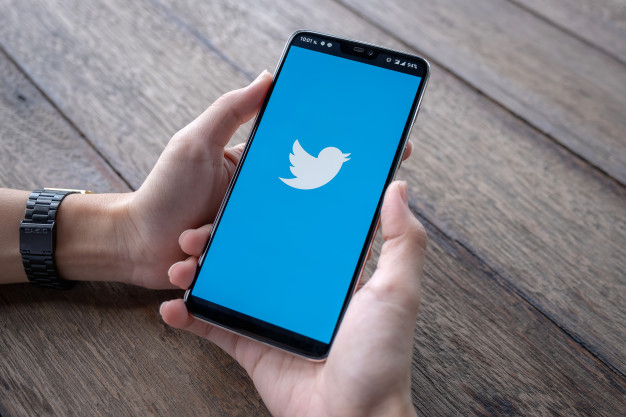 A plea has been moved in the Supreme Court by BJP leader Vinit Goenka seeking a mechanism to check content on Twitter spreading hatred through fake news and instigative content via bogus accounts.

The plea filed through advocate Ashwani Kumar Dubey argued that presently a total number of Twitter handles in India are around 35 million and a total number of Facebook accounts are 350 million and experts say that around 10 percent Twitter handles (3.5 million) and 10 percent Facebook accounts (35 million) are duplicate/bogus/fake.

The petitioner argued that these fake Twitters handles and bogus Facebook accounts, have been created, in the name of eminent people and high dignitaries including the President of India, Vice President, Prime Minister, Chief Ministers, Cabinet Ministers, Chief Justice of India and the Judges of the Supreme Court and High Courts.

The petitioner insisted that fake news is the root cause of many riots, including the one in Delhi earlier this year. Moreover, bogus accounts are used to promote communalism, which is a threat to the unity of the country. The plea argued that political parties use fake social media accounts to tarnish the image of opponents during elections, and also for self-promotion.

The plea also sought directions to make a law to initiate action against Twitter and their representatives in India for willfully abetting and promoting anti-India tweets and penalizing them. The petitioner cited that the Ministry of Home Affairs has banned Sikhs for Justice (SFJ) under the Unlawful Activities and Prevention Act on July 10, 2019, yet this banned organization continues to have an active presence on Twitter promoting its agenda. The petitioner argued despite sending a representation to the authority concerned, no action has been taken against social media giant Twitter.

Goa's Health Ministry on Friday received 1,008 vials of Remdesivir from pharma major Cipla. Remdesivir is an anti-viral drug that is administered to Covid-19...
Read more
National

Yogi to review pandemic situation in western UP

Chief Minister Yogi Adityanath has embarked on a three-district tour of western Uttar Pradesh to review the Covid-19 situation in view of the increasing...
Read more