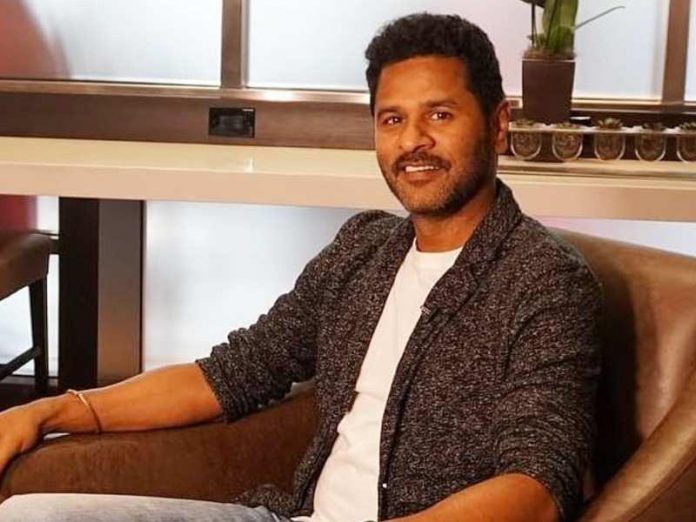 Prabhu Deva’ wedding was a private affair but he is yet to respond to these reports. According to the latest buzz, Prabhu Deva met the physiotherapist to treat his back problem. He developed a liking towards her and they dated each other for quite sometime. In the month of September this year, they decided to take their relationship to the next level and got married.

Last week, there was a strong buzz in the film industry that Prabhu Deva is all set to marry his niece. But the sources close to the choreographer refuted the rumor by saying that these reports are false. He also confirmed that Prabhu Deva married a physiotherapist and she is not his niece. They are together in Chennai.

Previously Prabhu Deva married Ramlatha aka Latha in the year 1995 and the couple gave birth to three children. Their eldest son died in the year 2008 after battling cancer. They got divorced in 2011 and parted their ways.