Arvind Swamy as the main villain of the film 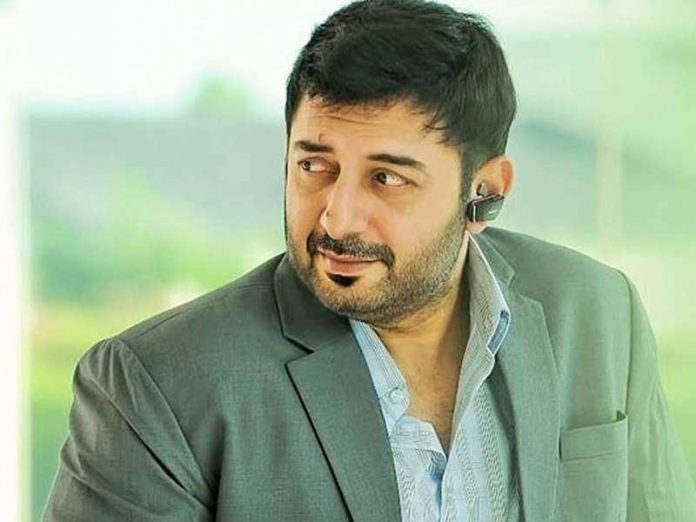 Now, a crazy gossip going around reveals that the makers of upcoming big budget project Acharya have roped in Arvind Swamy as the main villain of the film in which Megastar Chiranjeevi is playing the lead role. Though there is no confirmation, this news of Arvind Swamy inclusion in Acharya has caught on all over social media.

Arvind Swamy is very close to Ram Charan as he has played the villain in Ram Charan and Rakul Preet Singh starrer Dhruva which was a big hit at the box office. Now the reports are coming that once again Ram Charan is planning to bring Arvind Swamy on the board but for his dad Chiranjeevi.

The shooting of Acharya resumed recently after lockdown but Chiranjeevi is yet to join the sets. Megastar unfortunately had a coronavirus scare when he was tested positive for Covid-19. However, Sye Raa Narasimha Reddy star later clarified that it was due to a faulty testing kit and that he had tested negative in consecutive tests.

The makers of Acharya have already released the first look poster that featured Chiranjeevi standing tall in front of the villagers who seemed to be running towards him for help. Acharya which has Kajal Aggarwal as a leading lady, is being helmed by Koratala Siva.