Thala Ajith met with an accident in Hyderabad 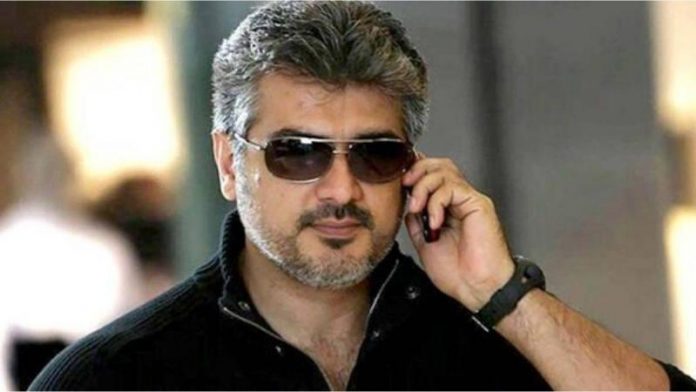 Thala Ajith is one of the biggest actors, who has earned a massive fan following across the country. He has won the hearts of his fans and the movie lovers due to his magical onscreen persona and powerful roles.

He entertained the audience with a lot of hit films. Now according to the latest update, Tamil star Thala Ajith met with an accident in Hyderabad when he was busy in the shoot of upcoming film Valimai.

This incident took place when he was shooting for an action episode. He was rushed to a hospital. According to the latest update, Ajith Kumar sustained injuries.

Despite the injuries, Ajith continued with the shoot. The doctor has suggested Ajith to take rest. The sources close to the actor revealed that Ajith Kumar will be taking a month break. He is getting an Ayurveda treatment after suffering minor injuries on the sets of Valimai.

This is not for the first time that Vedhalam actor has injured himself during the shoot. Earlier, he sustained bruises on his arms and legs while performing a bike stunt.

Ajith starrer ‘Valimai’ is being directed by Vinoth of ‘Khakhee’ fame and it has Huma Qureshi as a leading lady. RX 100 fame Kartikeya has been roped to play the negative role.