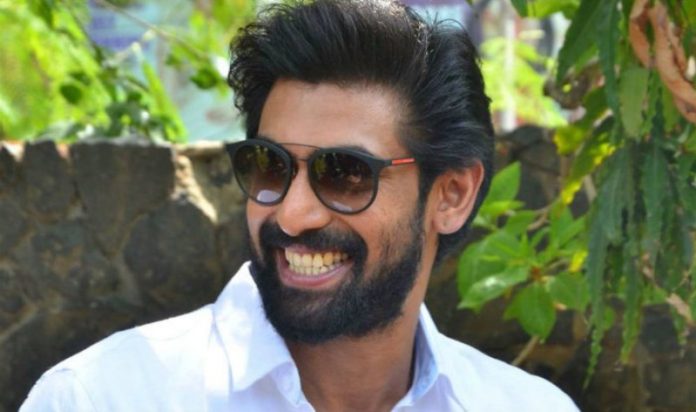 According to the latest update, Bhallaladeva of Baahubali series- Rana Daggubati is planning a reality show for a leading digital platform and the preparation for the reality show is completed recently.

Baahubali has changed Rana Daggubati’s life forever. Rana Daggubati has become a very known figure among the Indian film audiences. Nene Raju Nene Mantri star did not just end up trying to do movies in different languages but ventured into hosting and soon,

The sources close to Rana Daggubati revealed that the reality show would be made on international standards and top celebrities will make their appearance in this show.

In past Rana has also hosted the talk show ‘No1 Yaari with Rana’. Now once again he has decided to test his luck as a host.

Rana Daggubati is awaiting the release of his action-spectacle “Haathi Mere Saathi”, which was postponed due to the coronavirus pandemic and now it will hit the theaters in the month of January 2021. Helmed by Prabhu Solomon, the movie will be released in Hindi, Tamil and Telugu. Haathi Mere Saathi/ Aranya also features Pulkit Samrat, Shriya Pilgaonkar and Zoya Hussain.

Rana will next be seen in Virata Parvam that has Fidaa fame Sai Pallavi and Priyamani in lead roles.