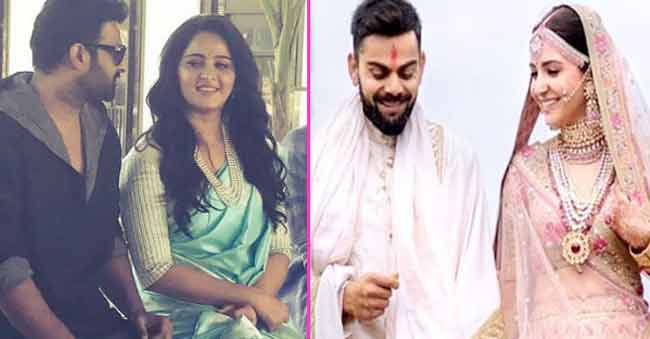 !!Praushka in the footsteps of Virushka!!

Until they got married, only speculations which yet times looked real and sometimes remained mere imaginations of media. Every time rumors spread about the star heroine Anushka Sharma and Indian Cricket Captain Virat Kohli are getting married, the couple always denied it.

Just before flying to Italy from Mumbai airport to attend their wedding, Anushka kept it as a secret and even went to the extent of condemning it. Virat though didn’t utter a word at Delhi airport, but at last Virushka became one.

Ever since their marriage pictures are trolling online, the tag Virushka, a combination of their names, became trending huge. That’s when the name Baahubali Prabhas was dragged in this by rumor mongers. It is all because of Anushka’s name. Few fans of Prabhas feel that even the Baahubali couple are madly in love with each other, but are rejecting saying they are just good friends. But many fans, especially from Bollywood, are not ready to buy this theory. That is when they started trending the hashtag, Praushka, a combination of Prabhas and Anushka, to show their love for the star couple. However, the hashtag dreams might not always turn out to be a reality as Prabhas made it pretty clear on this topic. 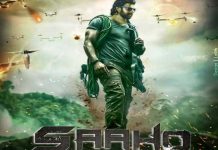 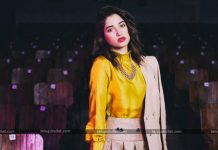 Tamannah Doubled Her Remuneration For Her Next 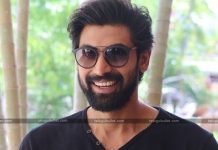 Rana Teaming Up With A Gruham Maker For His Next