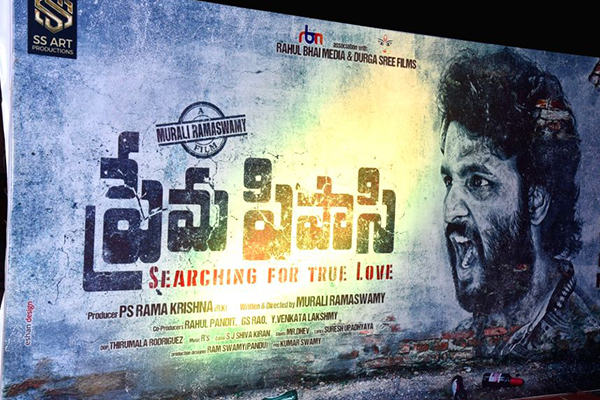 The theatrical trailer of upcoming romantic comedy Prema Pipasi is going to be launched in Hyderabad tomorrow at 5 PM By Director Maruthi Dasari. Prema Pipasi is being directed by Murali Ramaswamy and is jointly produced by Rahul Bhai Media, Durgasri Films and PS Ramakrishna. The movie is starring actor GPS, Kapilakshi Malhotra, Sonakshi Varma in the lead roles. 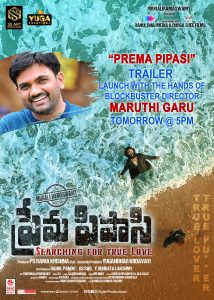 The movie will soon be released in Telugu states. Jyothi Rajput, Mamatha Sri Choudhary, Ankitha, Sanjana Choudhary, Suman, Bhargav, Shaking Sheshu, Jabardast Rajamouli were among other artists in the movie.