Radhe Shyam is likely for release next year 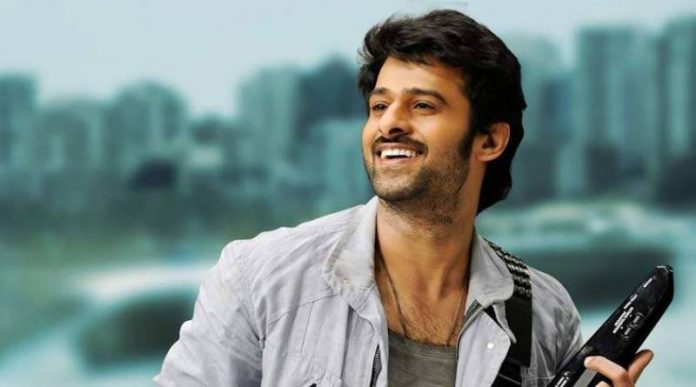 After delivering SS Rajamouli’ directorial venture Baahubali, the young Rebel star Prabhas attained a huge stardom at the International level. After Baahubali: The Conclusion, Prabhas came up with an action entertainer Saaho, which was just average at the box office.

Surprisingly, the film Saaho, directed by Sujeeth, did well in Hindi-belt region compared to the South where Prabhas has a strong fan base. Currently Prabhas is doing Radhe Shyam with Radha Krishna Kumar of Jil fame, which will be released in Hindi and other South languages.

Meanwhile during the making of Saaho, Prabhas made a statement that he would be having one release every year for his fans and the movie lovers. Now he is setting an example with his promise as his three upcoming films are set for release in coming three years.

His much hyped romantic movie Radhe Shyam is likely for release next year. Recently Prabhas announced the release date of Om Raut’ directorial venture which is titled Adipurush. The movie will be released in the month of August 2022. Prabhas has also joined hands with Mahanati director Nag Ashwin for an untitled film which has Deepika Padukone in the female lead role. It is expected that Prabhas and Nag Ashwin’ film will be released in 2023.