Ram has been spending his time doing photo shoots 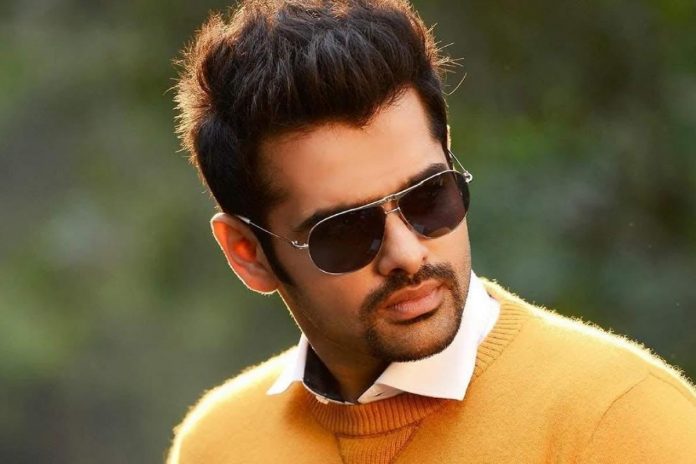 Ram Pothineni after a series of flops has bounced back with the movie Ismart Shankar. Ram has got the mass hit he has been looking for and with more enthusiasm, the actor has completed his next movie Red.The movie is directed by Kishore Tirumala and it has been looking for the release for some time.

Red will be releasing in the theaters. Ram on the other hand has been idle for the past nine months. He hasn’t okayed his next project yet. All the other heroes in Tollywood have locked at least two movies and will be busy for the next couple of years. Ram is the only hero yet to announce his next project.

Ram has been spending his time doing photoshoots. He has been constantly uploading them on social media. So what’s stopping him to sign new movies? He has rejected almost a dozen projects in the lockdown period.