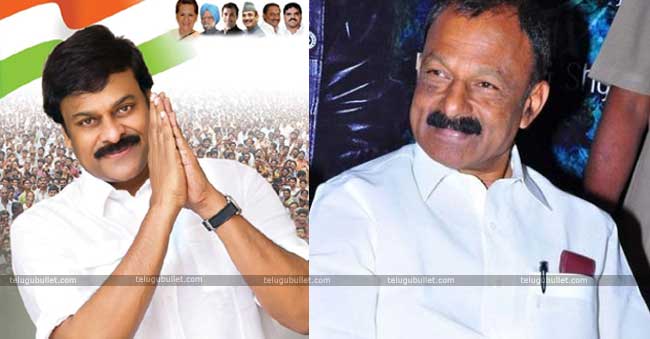 The Andhra Pradesh Congress Committee Chairman K Raghu Veera Reddy once again reiterates that the megastar Chiranjeevi is still a part of Congress. Quashing all the rumours, Raghu Veera is batting for Chiru showcasing his confidence on this ex Minister’s support for the APCC in the upcoming elections.Now that even mega fans too officially joined Janasena in the presence of Pawan Kalyan, it is almost confirmed that Chiru will support his younger brother Pawan Kalyan for the upcoming elections of AP. 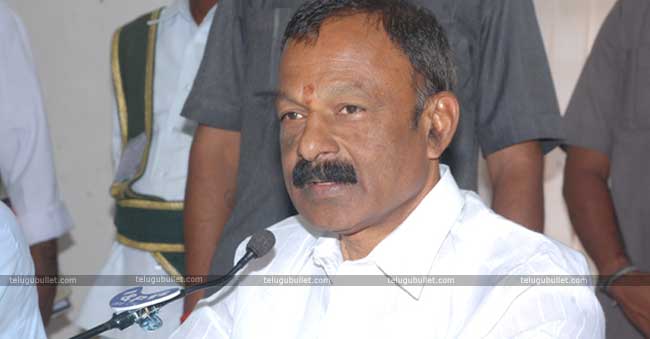 despite these speculations, APCC Chief Raghu Veera Reddy declared yet again that Chiru is still a member of AICC and will campaign for the Congress in the upcoming days. He assured Chiru’s presence in the Congress roadshows which will commence soon in the early days of 2019. No one knows the reason behind Raghu Veera’s confidence if mega fans themselves have shifted their loyalties towards Janasena way back. Other mega heroes along with mega brother Naga Babu too decided to support Janasena unconditionally. 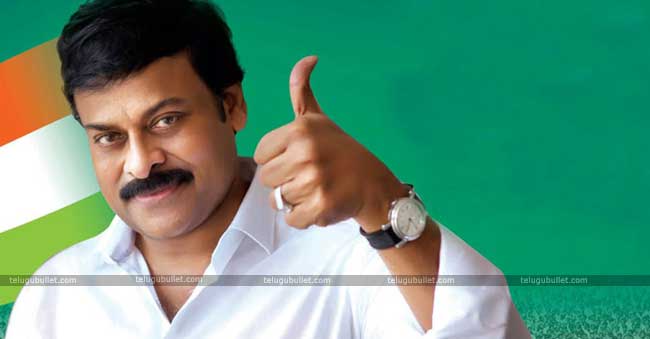 Amidst these speculations, it is interesting to see whether Chiru decides to support Congress. Mega fans opine that Chiru would neither support Congress nor Janasena but would prefer to stay neutral working for his movies. None other than Chiru could untie this doubts thread to have a final clarity on his Political stand.