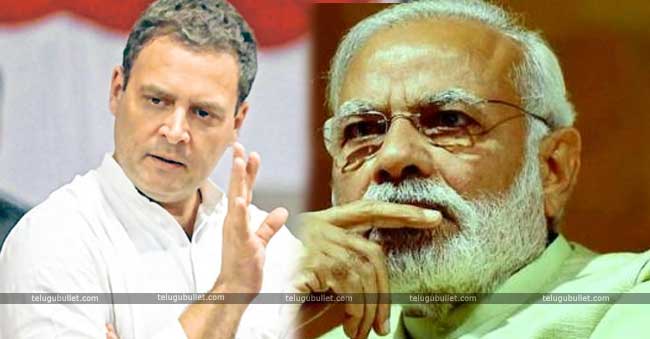 The AICC Chief Rahul Gandhi in his recent Public meeting continued his attack on his Political rival Narendra Modi. he used the same weapon of Rafale deal to keep troubling the Saffron party’s bigwigs. In his speech, Rahul reiterated that no PM in Indian history every did a scam like Narendra Modi with the Rafale deal with the French Government. Not stopping there, this scion of Gandhi family declared that Modi even condemned the CBI Director as the latter started investigating this infamous Rafale deal and its files. 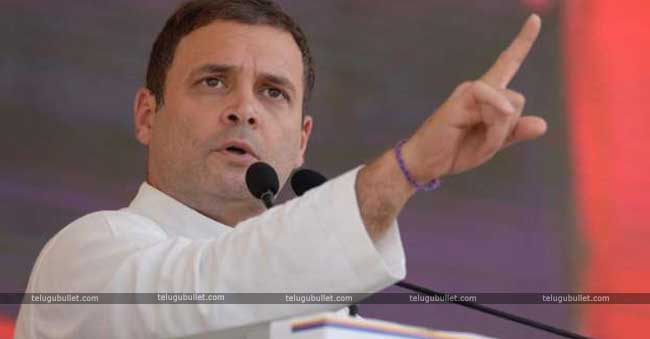 It is a known thing that the NDA Government overnight removed the CBI ex-Director Alok Verma for some accusations within this Central Government Institution.Finally, Verma approached the Apex Court for some justice against the Indian PM who sacked him with a hidden agenda. Rahul has been targeting BJP and Saffron party lead State leaders and Ministers these days successfully. Even the common man who is already in frustration on Modi regarding Demonetization, GST is well connected to this scam allegations. One has to wait and see how Modi’s Government would counter Rahul’s claims.