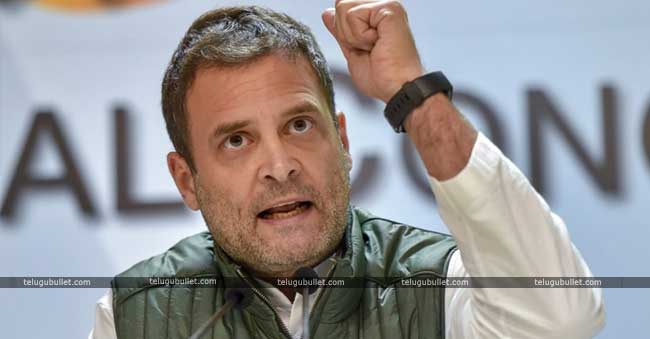 The AICC core team at the Centre is still maintaining a good relationship with his new found friend Chandrababu Naidu. Updated information from the Congress camp from the party’s center at the capital explains how much they value this TDP National Chief.Congress shook hands with his longtime rival CBN for the sake of Prajakutami in the happened Telangana Polls. However, the result is quite contrary to what they believed. The TPCC thought that this senior leader of AP would bring more charm to the Prajakutami but finally, they bagged a bad result. 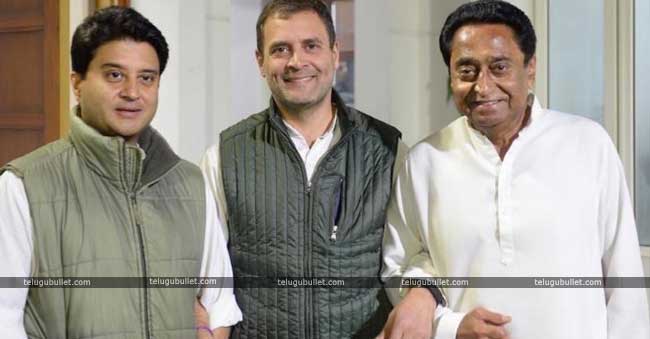 Even after all this, Congress is treating CBN like one of their big delegates in its party affairs. In the happened elections of five States, Congress won in Madhya Pradesh, Rajasthan, and Chhattisgarh. So the Congress CM candidates Kamal Nath, Ashok, and TN Singh are finalized to swear in as the Chief Ministers of above-mentioned States respectively. For their swearing-in ceremony, AICC has invited Babu as one of the Chief guests.This is shocking many Political analysts who thought that the good friend CBN would turn as a foe post the snap polls. Going by this trend, CBN might continue his bonding with the Congress for the upcoming General elections of AP.

WhatsApp
Facebook
Twitter
Previous articleMalayalam Superstar To Play The Lead Role In Akashavani?
Next articleCM Post Of Telangana Is Not Vacant For The Upcoming Years: KTR