Rahul Gandhi’s Eyebrow Raising Offer To The Poors Of India 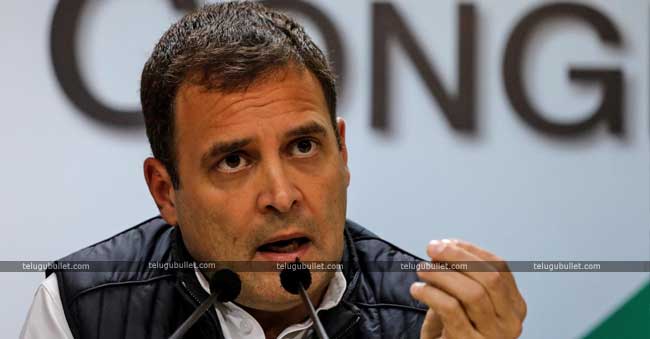 The AICC President Rahul Gandhi is eyeing on the Power of India by winning the Prime Minister elections this year. For that, he is going to any extent such that this most hyped bachelor is even ready to eradicate poverty in India.In his election campaigning for the Lok Sabha elections, Rahul Gandhi pledged to remove poverty from India. Being one of the hosting countries of poor people, nearly half of the country’s population are postponing their dinners daily. To eradicate it, Mr Gandhi promises a scheme if he is voted to Power. This heir of Gandhi’s declared that he would support all the poor families in India by giving them economical backing. 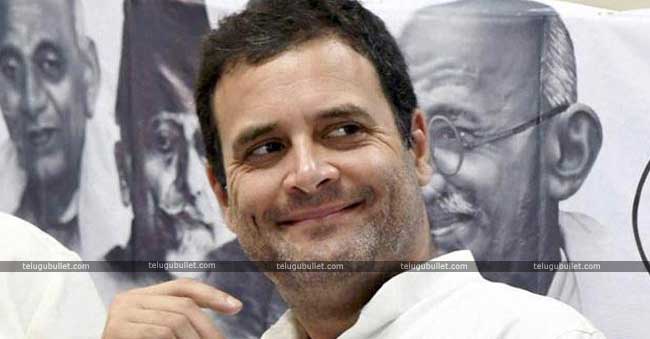 According to him, India is listed among the Global poor countries which the poor outshines the rich by outstanding percentages. So Rahul wants to give away 6000-7000 a year for the poor people to help themselves out of the dirt. This is said to be a big and inspiring promise to develop India but the possibilities are debatable. The GDP shall be increased another 5% to implement this and also sufficient funds should be covered from other existing schemes. Finance experts say that this is a hard thing for any country to pull out of poverty but not an impossible one to achieve. Who knows, might be the young rulers of India can change the path of India’s development.

Inter Milan have slipped to the fourth place in the Serie A after playing out a 2-2 draw against Hellas Verona in a topsy-turvy...
Read more
Read More