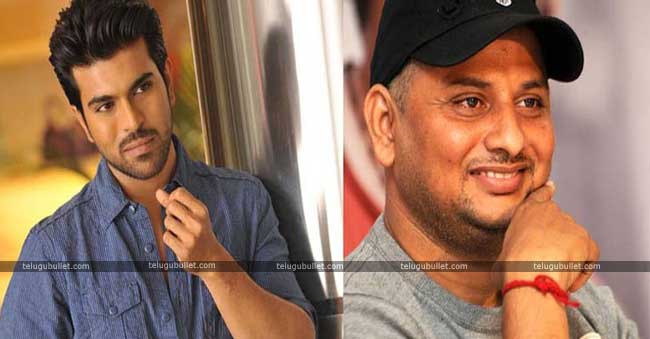 The mega power star Ram Charan’s second productional venture Sye Raa Narasimha Reddy is going at snail pace. To cope up with the time, so called the coolest producer is speculated to be turned strict with the makers to bring the flick on time. The megastar Chiranjeevi’s biggest project ever, Sye Raa is currently under production. Due to the fact that his father, the numero uno hero is aspiring big with this flick, Charan gave utmost freedom for the makers with production. He didn’t fix the budget and asked them to go to any extent to make this flick a memorable one in Chiru’s career. Due to that, the director Surender Reddy is shooting this flick on big canvas which hiked the budget. 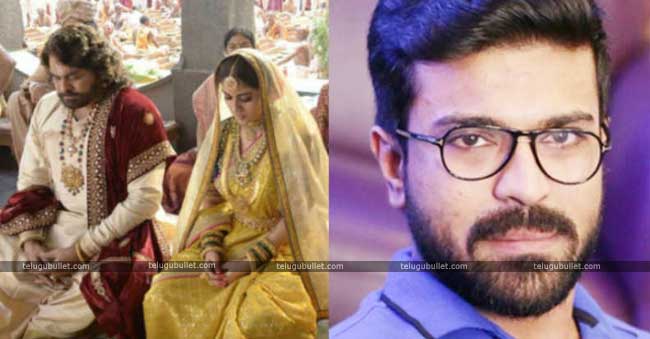 Also, some of the episodes which were shot inexpensive sets are being reshot as Chiru is unhappy with the product. All these have escalated the budget and also the schedules are well running later than the planned ones. Irked Charan asked the director to finish as quickly as possible within fewer amount as the expenses already crossed the expected limit. According to the latest update, all the war scenes have been shot and only the talkie part is remaining along with a couple of songs. The flick will be finished and will go for the post-production to add special effects. The movie is aimed to release for this year’s Dussehra in all the major Indian languages.