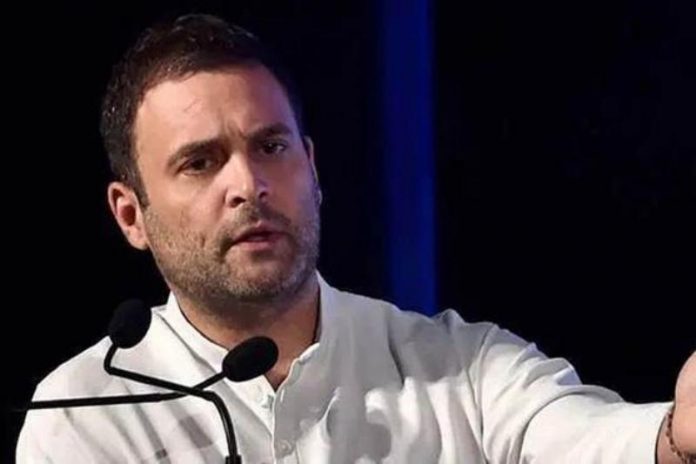 Congress’s Rahul Gandhi today questioned the Centre’s plan to control coronavirus in the days ahead, pointing out that the infections have been spiraling, defying the expectations of the government. Prime Minster Narendra Modi, he said, had promised that the infections will decline by the end of May, but the numbers clearly show it has not.

Asserting that the nationwide lockdown has “failed” at a virtual media conference this morning, Mr Gandhi said, “What is the Central government’s plan to go forward as the disease is growing exponentially in the country? The four stages of lockdown have not given the result that the Prime Minister expected”.

India is the only country in the world which is relaxing the lockdown when the virus is “exponentially rising”, he added.Mr Gandhi also tweeted his question to the government. His Hindi tweet read: “Two months ago, while announcing the lockdown, the Prime Minister had said that we will gain victory over coronavirus in 21 days. It has been more than 60 days and every day, the number of patients has been rising exponentially. The lockdown has not been able to beat this virus.

On March 26, when Prime Minister Narendra Modi announced the countrywide lockdown for three weeks, 496 people had tested positive for coronavirus, nine patients have died. That figure has now gone up to 1.4 lakh, more than 4,000 people have died.

Since April, the government has been slowly easing the lockdown, with the Prime Minister announcing that the country needs to strike a balance between health and economy. While officially, the current phase of the lockdown extends till May 31, road, rail and air transport have resumed slowly.