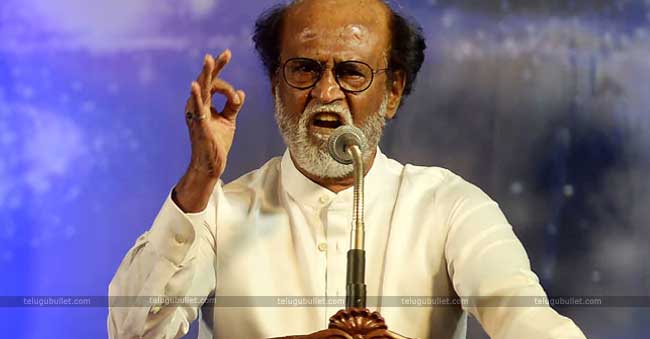 The Superstar of South Indian Cinema, Rajinikanth has started concentrating on the National Politics as a part of his Political journey. His recent comments on the National party BJP has now cheered up many of his hardcore fans across the State of Tamil Nadu.Rajinikanth will soon enter the real-time Politics just like his good friend Kamal Haasan. Marking the second anniversary of Demonetization, this fabulous actor turned politician expressed his views on this economic disaster of BJP. 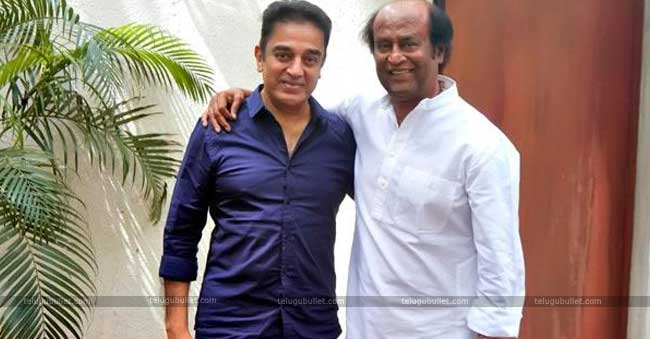 Rajini who heaped praises on Narendra Modi on demonetization criticized the Saffron party for its bad approach on this law. He felt that the Centre should have done their research before implementing such a drastic decision. Responding to the growing hatred of the Indian PM and his ruling, Rajini Kanth opined that if the Opposition parties declare BJP as anti-democratic, then it is indeed a bad one. 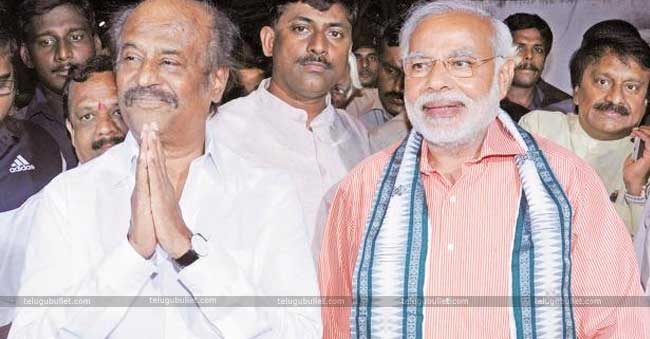 For many of his fans who believed that their favorite star is inclined towards BJP, his recent comments made them breathe easy. He will be soon bidding farewell to the Silver screen to do service to the people of Tamil Nadu.