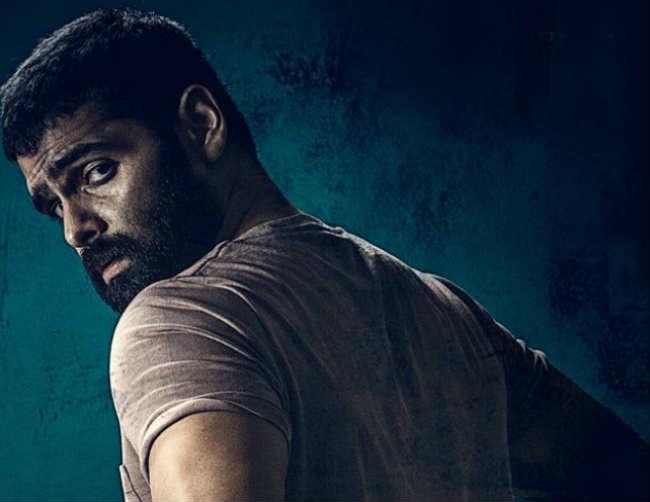 Ram Potheneni better known as the energy booster aka Devdas is full-on swing these days with the blockbuster hit of ‘iSmart Shankar’ movie. Now, the whole of Twitter is trending with his ‘Red’ movie teaser… Ram dropped it on his Twitter page.

This teaser is interesting, intriguing and engaging with its ultimate plot. We all know that Ram will be seen in a dual role in this movie. The same is portrayed on the teaser showcasing the glimpses of both characters. One character is very simple, modish and sophisticated. While the other one is totally opposite with full of the mass avatar.

Even Nivetha Pethuraj is seen as the Police Officer and involved in a criminal case. This movie is all about solving the crime mystery with both Ram’s characters in the limelight who are nowhere related to each other except in resembling their faces. Red movie has three female leads, Malavika Sharma, Amrita Iyer and Nivetha Pethuraj. This movie is directed by Kishore Tirumala and is produced by Sravanthi Ravi Kishore under Sravanthi Movies banner. Red movie is all set to hit the screens on 9th Aril, 2020. 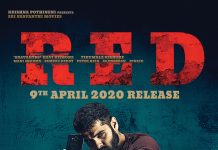