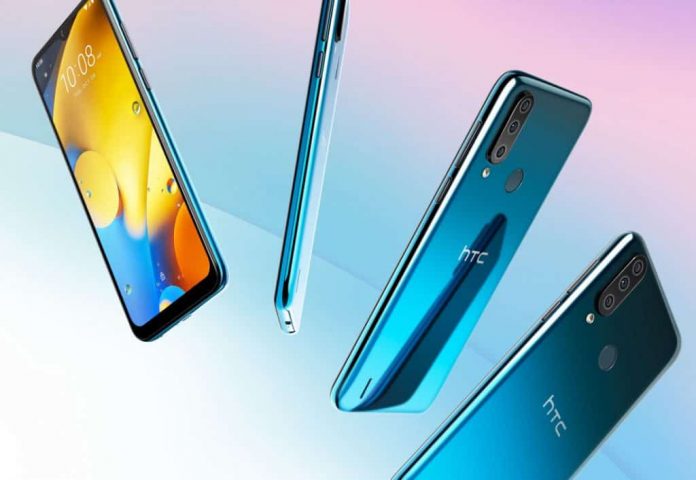 Speaking regarding the imaging abilities, HTC Wildfire R20 carries a triple rear camera structure that packs a 16-megapixel main shooter with f/1.7 aperture, a 2-megapixel super macro lens with f/2.4 aperture, a 2-megapixel depth sensor with f/2.4 aperture. The selfie shooter has an 8-mp sensor with an f/2.0 aperture. The Wildfire R70 packs 4,000mAh battery with support for 10W charging. HTC claims this will last for two days depending on usage. The dimensions of the phone are 163.2×77.8×8.9mm and it weighs 186g. There is an ambient light sensor and a proximity sensor as well onboard.