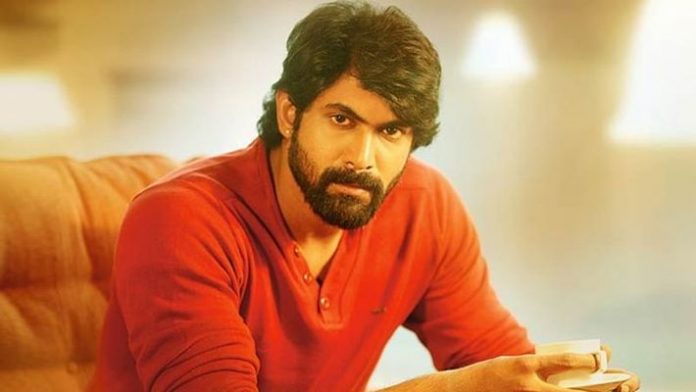 After Tiger Shroff’s ‘Hero Panti 2’ announcement, now twitter is trending the murmur of the Daggubati Rana‘s 10th film news. This Daggubati star is off from the screen for some time, but now closing the passage, this Bahubali star is appearing with back to back films. The PR of the Tollywood film industry, This post has a piece of amazing news. Here is the post:

It is said that the teaser from Rana’s 10th movie will be out tonight. Well, not much information is revealed to expect Rana’s picture is seen from back along with the timeline of Rana’s appearances from his earlier films.