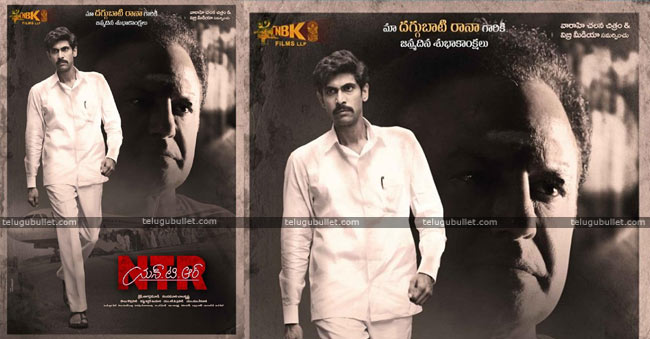 It seems like a celebration time for all Chandrababu Naidu fans. Because the unknown facts of CBN would get reveal soon in the next month in a biopic film. Not in a biopic film of CBN, but the truths about CBN will be revealed in NTR biopic film. Because Chandrababu Naidu played a key role in the history of Nandamuri Taraka Ramarao and there is no fulfilment for NTR biography without CBN. No matter, what CBN has done to NTR? But, it is the matter of CBN presence for every biopic film related to NTR.As we know, Rana is playing the role of Chandrababu Naidu in NTR biopic film. This biopic will be released in two parts namely Kathanayakudu and Mahanayakudu. The first part is set to release on 9th January 2019 and the second part will be released in February month.

As per the information from the trusted sources, Rana role as CBN will be seen in the second part. Because the first part Kathanayakudu will revolve around the life of NTR from the birth to the level of a star hero. The first look of Rana as CBN was already revealed and now another poster revealed by the makers on the eve of Rana Daggubati birthday on today. The movie is directed by Krish Jagarlamudi and M.M. Keeravani is composing the music for the film. The movie features Vidya Balas as Basavatharakam, Rakul Preeth Singh as Sridevi, Nithya Menon as Savitri, Sumanth as Akkineni Nageswara Rao and Kalyan Ram as Nandamuri Hari Krishna. Rana has become slim to perfectly fit in the looks of CBN and everyone may feel his look as CBN at first glance. We know that Telugu movie audiences are eagerly looking for Rana looks as CBN with the white beard. We are also waiting for that moment and hope that look will get reveal soon. 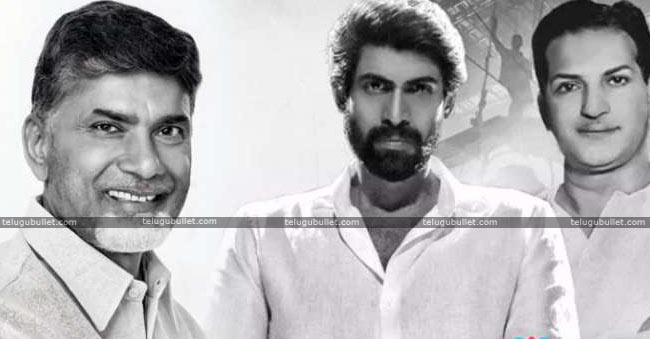 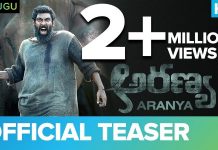 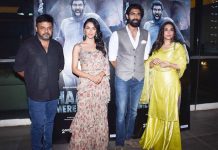 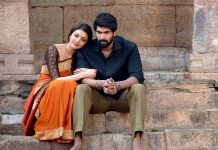