The Man Behind The Debacle Of Mahakootami 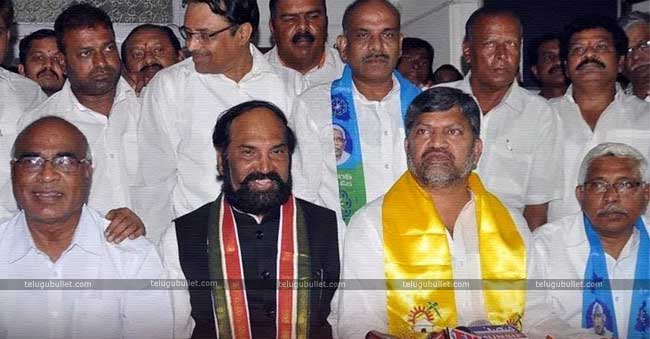 The Telangana Assembly Elections are also a major thrust in the neighbouring state Andhra Pradesh. Mahakootami was not able to stand in the terrible election war against TRS. After the bifurcation of common Andhra Pradesh, assembly elections were held in Telangana and Andhra Pradesh states in 2014. However, now elections in Telangana were held five months earlier than the elections of Andhra Pradesh. The political analysts conclude that the chief minister Nara Chandrababu Naidu decision to join his hands with the Congress party does not come together in Telangana assembly polls. As we aware that Congress party is the long-term enemy of Telugudesam party from the time of Nandamuri Taraka Ramarao. While analyzing more of the reasons, the TRS has been supportive from the key segment from a few hours of the polls. The Kapunadu community has called Kapu voters to cast their votes for TRS before the Election Day. It seemed like a strategy to make the announcement the day before the polling date that it had been resolved a month ago. They said that the Congress and TDP parties had allegedly betrayed them by saying to attach them to the BC community and they should not forget the impediment of the movement against their ethnic activist who wanted to implement the promises of the manifest. There is no truth in the news that Kapunadu is backed by TDP and want to become a part of the TRS victory in Telangana assembly polls. 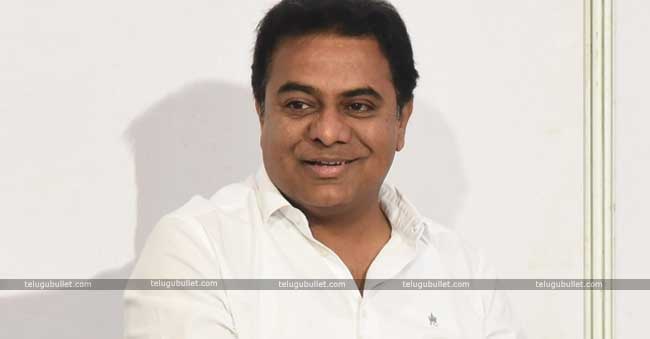 At the same time, Telangana minister KTR participated in Srikrishna Devaraya Spiritual Conference conducted in support of TRS at Bharatnagar Majestic Gardens. In his speech, KTR said that all who have grown up their beard are not adversaries but there are some friends. KTR indirectly mentioned the name of Pawan Kalyan and Janasena Party to attract the Pawan fans and tried to turn the Kapu community members towards TRS. Janasena party activists and Pawan fans have been honoured KTR on this platform and hailed the slogans like Jai Telangana, Jai KTR and Jai TRS which is a surprising thing to everyone. This time Seemandhra voters responded differently to the 2014 elections. In the last election, the state division elements were highlighted. All the Seemandhra in the distressed pain came on the same palm and voted for their parties. There is no such situation now. Fans of TDP, YSR Congress and Janasena are also in favour of their party’s stand-in Telangana. YS Jagan, who is far from Telangana elections, has sent signals to work against Congress-TDP alliance. Thus YSR Congress fans supported the TRS. But here is a reference to a person who worked for Janasena, because he is not only just listened to the party chief and turned to the ranks and tried to get their caste votes to the TRS and back to all areas with the KTR. He is Dasari Ram, a Janasena activist and chief of Kapu JAC and he was helped his partner to mow the mud of TDP Congress alliance in Telangana assembly polls.

WhatsApp
Facebook
Twitter
Previous articleNani Will Be Seen In Cop Role In His Next
Next articleRana As CBN First Look – Praise Worthy…!