Rebels Turning As A Big Headache For The Parties 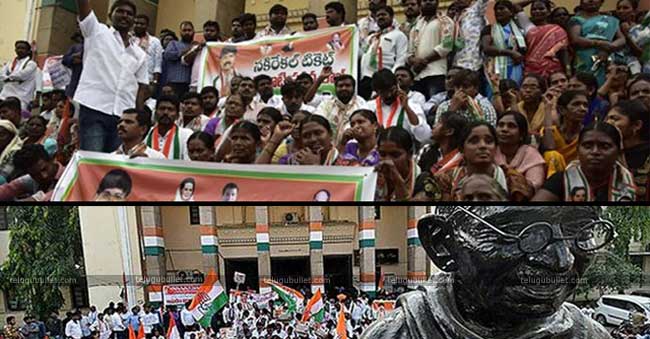 As the elections in Telangana are approaching, all the parties are gearing up for the big fight but there is a headache in common for all the parties and that is the rebels. Though the ruling party TRS has announced the candidates much earlier to anyone still they are worried about the rebels who might ruin the chances of winning. 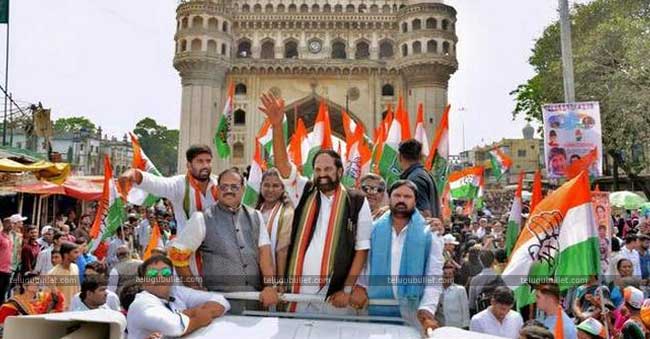 Even it is the same case when it comes to the main opposition Congress. In the name of an ally, some of the seats have been allocated to TDP and other parties which have resulted in the disrest in some of the politicians. 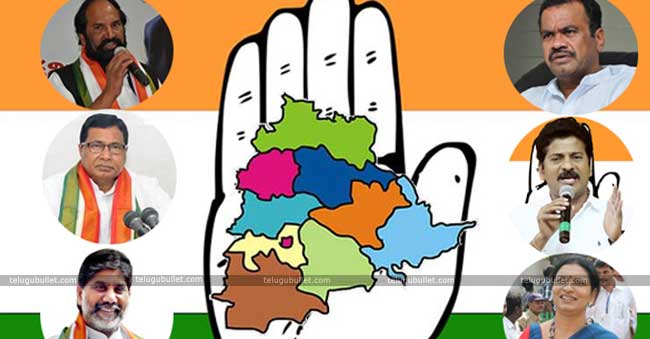 Those who are denied the ticket from the party are making their plans to contest independently. If this really happens, this might be a big blow to the parties as it directly ruins the chance of winning. Have to see how far the high commands in the party tries to convince them to withdraw from the fray.